A state of panic has taken over some parts of India following the discovery of a mystery illness. 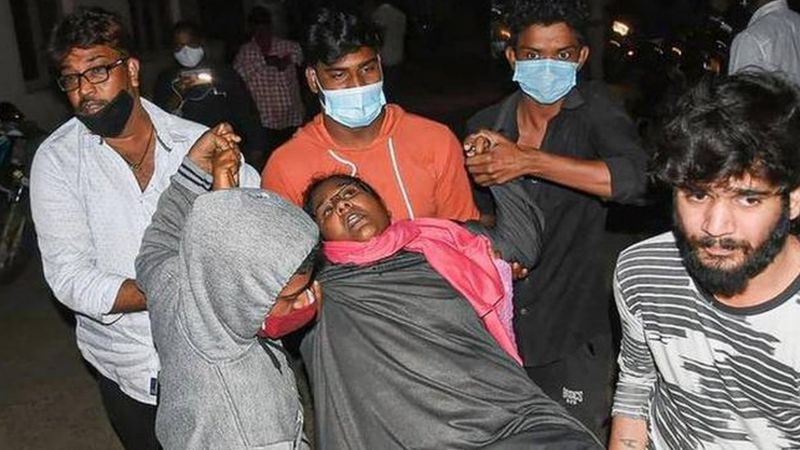 The mystery illness has killed at least one person
More than hundred persons have landed in the hospital as a result of a mystery illness which surfaced in India.
According to the BBC, at least one person has died and 227 have been hospitalised by an unidentified illness in India's southern state of Andhra Pradesh.
The patients had a wide range of symptoms from nausea to fits and falling unconscious, doctors said.
Officials are still investigating the cause of the illness, which swept the town of Eluru over the weekend.
It comes as India continues to battle a pandemic, with the world's second-highest coronavirus caseload.
Andhra Pradesh has been one of the worst-affected states - at more than 800,000, it has the country's third-highest case count.
But Covid-19 doesn't appear to be the cause of the hospitalisations over the weekend. The state's health minister, Alla Kali Krishna Srinivas, said that all the patients had tested negative for coronavirus.
"The people who fell sick, especially the children, suddenly started vomiting after complaining of burning eyes. Some of them fainted or suffered bouts of seizures," a medical officer at Eluru Government Hospital told The Indian Express newspaper.
Seventy people have been discharged, while another 157 are still being treated, officials said.
The state's chief minister, Jaganmohan Reddy, said that special medical teams are being sent to Eluru to investigate the cause of the illness. Mr Reddy is also expected to visit the town to meet the patients and their families.
Mr Srinivas said that the patients' blood samples did not reveal any evidence of a viral infection.
"We ruled out water contamination or air pollution as the cause after officials visited the areas where people fell sick," he said. "It is some mystery illness and only lab analysis will reveal what it is."
However the opposition Telugu Desam Party has called for an enquiry into the incident, insisting that contamination was the cause of the mystery illness. 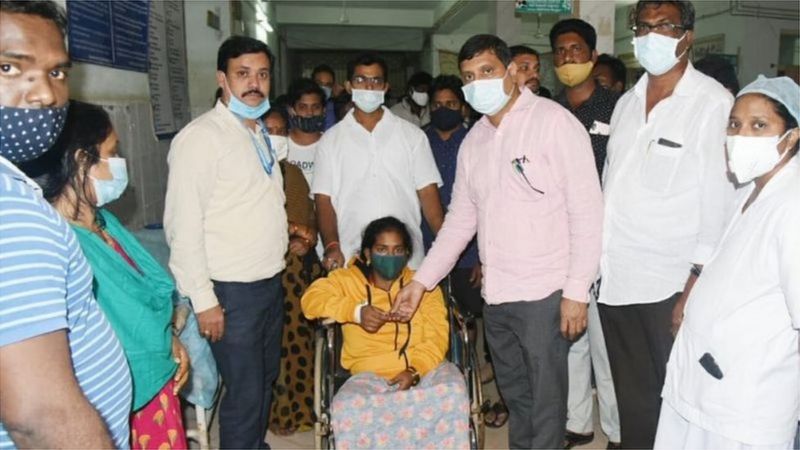