According to the police, the accused befriended the pastor through a social networking platform by posing as a Canadian philanthropist to defraud him. 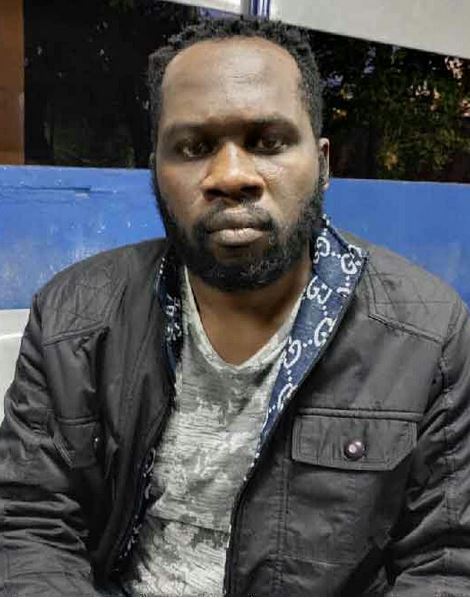 A 32-year-old Nigerian man who defrauded a pastor of over Rs 24 lakh (N12,385,403.19) by posing as a Canadian philanthropist wishing to donate money and masks to the less-priviledged affected by the coronavirus pandemic has been arrested by the Police in Hyderabad on Wednesday, December 9.

According to the police, after the lockdown, the accused Morgan, who is based in Bangalore, befriended one pastor Moses of Banjara Hills through a social networking platform by posing as a Canadian philanthropist.

“Morgan told pastor Moses that he was upset about the poor, who were worst affected by the pandemic. Morgan told Moses that he donates money for charity and expressed his willingness to send some money to Moses along with other items like sanitisers, masks and laptops to distribute among the poor,” cyber crime ACP KVM Prasad said.

After Moses agreed to distribute the items, he received a phone call from a woman, who posed as a customs official at the Delhi airport and alerted him about an international parcel that they seized.

"The fraudster posing as a customs official asked the pastor to pay the processing fee and customs duty to clear it for dispatch. After Moses deposited a few lakhs of rupees in the bank accounts mentioned, she kept asking him to deposit more in the name of income tax and money laundering fine. In one month, Moses had sent Rs 24.39 lakh before realising that he was duped and lodged a complaint on August 19,” the ACP said.

Meanwhile, Bangalore police arrested the accused in a similar fraud and Hyderabad police brought Morgan to the city on prisoner transit warrant. 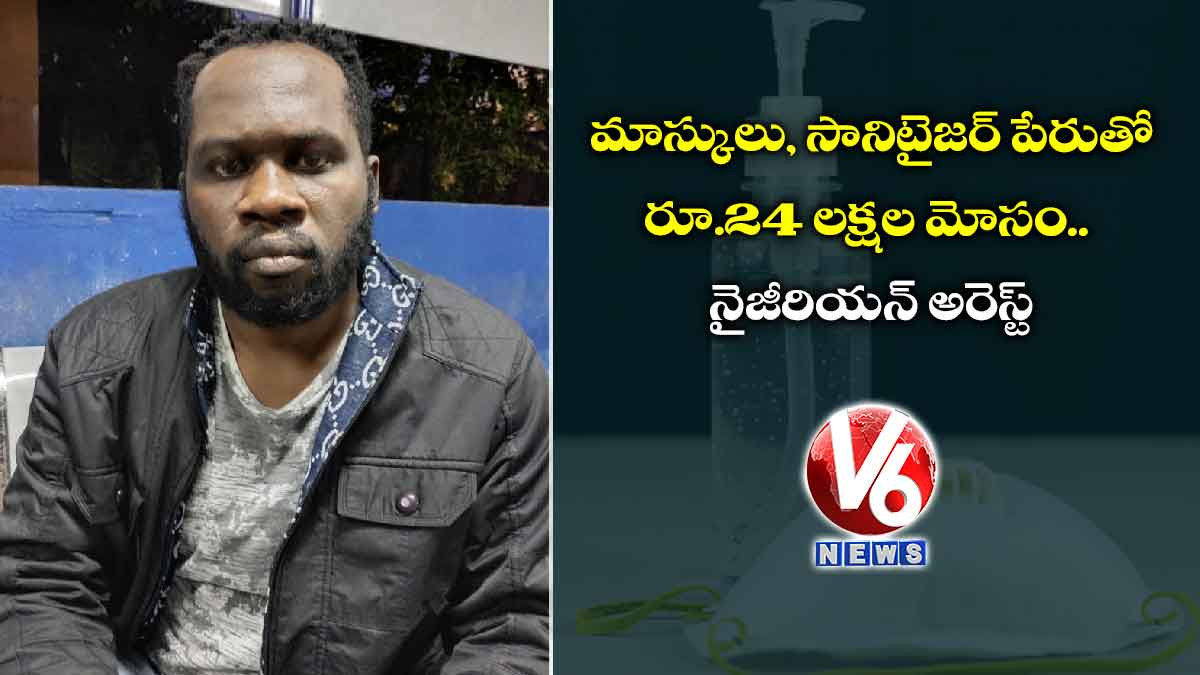