So Sad! Story How An Only Son And His Girlfriend Were Crushed to Death By Hit-And-Run Driver In Delta (Photo)


An only son and his girlfriend have died in a tragic accident after being crushed by a hit-and-run driver. 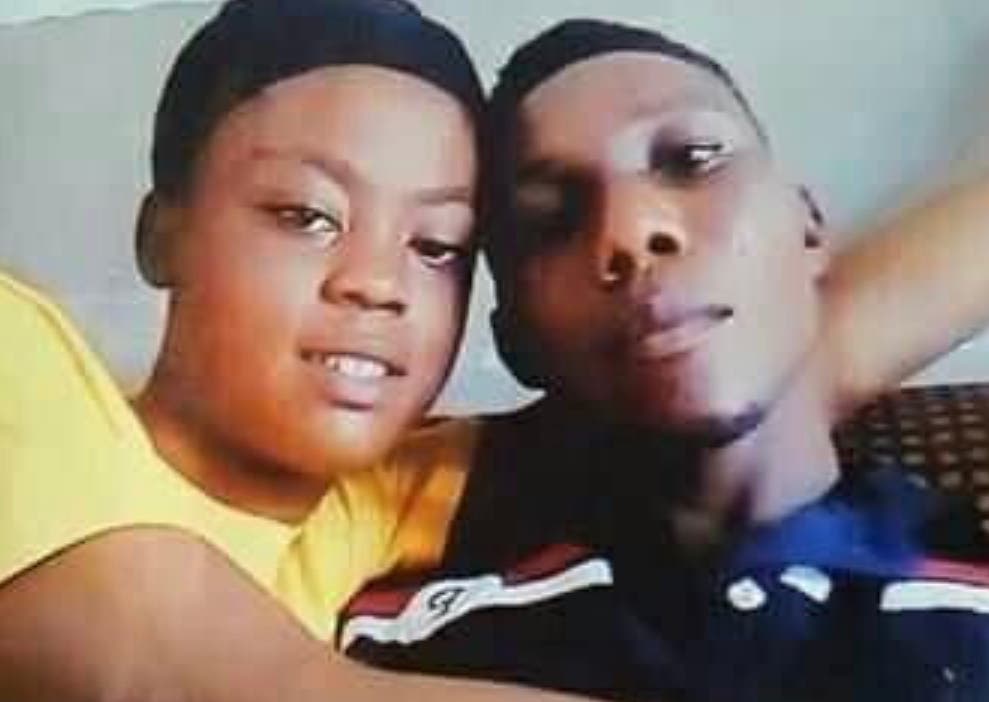 Emmanuel John and girlfriend, Chidinma
A young and promising Nigerian man, Emmanuel John has died alongside his girlfriend, Chidinma.
It was gathered that the duo were killed by a hit-and-run driver.
The sad incident has left family members traumatized as the young man was an only son.
They have been laid to rest in Ika North East Local Government Area of Delta State.
The lovers died in the accident which occurred on Sunday, November 29, 2020 along Old Umunede/Agbor Road, Ile Quarters, Umunede.
According to reports, the driver knocked down Emmanuel and Chidimma and stopped for a short time. Chidimma was said to have begged him to take them to the hospital but he refused and immediately entered his car and zoomed off, as the couple to bleed to death.
The elder sister of Emmanuel narrated what happened on  Ika weekly narrated what happened that tragic day.
“My brother came back from church service and said he was going back to Emuhu where he lived. Shortly after he left, we had the news that he was involved in an accident along Old Umunede/Agbor road, Idumu Ile,”
“Quickly, we ran to the place and saw him and his girlfriend on the ground still alive. It was my brother that told us the person that knocked them down with his car was Lucky Obiajuru Obigama. The girlfriend of my brother passionately asked for help from the driver but was turned down, he (driver) quickly entered his car and zoomed off.
“They stayed on the ground without any help from anybody. We have left everything to God. I know He will give us justice and punish whoever committed this dastardly act.” she said.
On his part, he father of the deceased, Mr. John Oghanor lamented bitterly on the sudden death of his only son, saying that the entire family will never forget the circumstance that led to his sudden death.
Emmanuel was buried on Tuesday December 8, at his father’s compound in Umunede, while his girlfriend, Chidinma was also buried same day in Akumazi- Umuocha amidst tears and wailing.
Top Stories