The unfortunate incident occurred after the roommates had a problem over house chores. 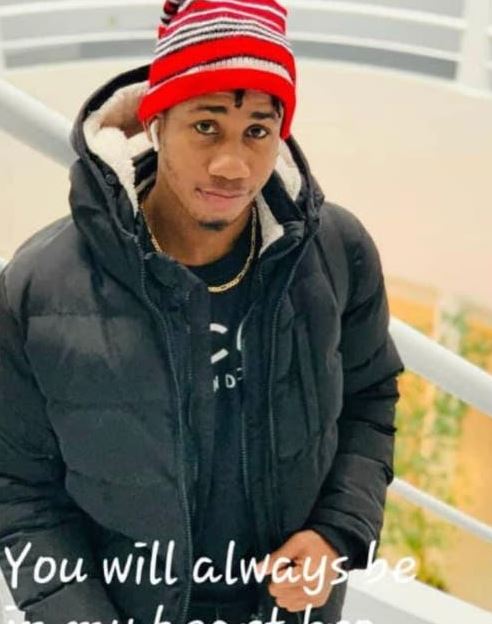 A tragic incident has occurred as a Nigerian national was stabbed to death by his Afghan roommate in Lisbon, Portugal on December, 8, 2020.

The 29-year-old Henry Onyekachi arrived the country some months ago as a refugee and was put in the same room with a 45-year-old Afghan refugee.

On Wednesday, the roommates had a problem over house chores and the fact that the suspect had a negative influence on the other refugees in the apartment.

However, the suspect didn’t take the clash lightly with Henry, as he later reached for a knife and stabbed Henry in the back which led to his death.

According to reports, Henry died as a result of the blood loss sustained from the knife stab. The suspect has since been arrested