Katsina Abductions: How Herders Saved My Child — Father Opens Up


A father of one of the abducted students, Aminu Male, said his son, Usama, later returned home on Sunday and narrated how some Fulani herdsmen rescued him and conveyed him back home. The boy, 17, is in SS2. 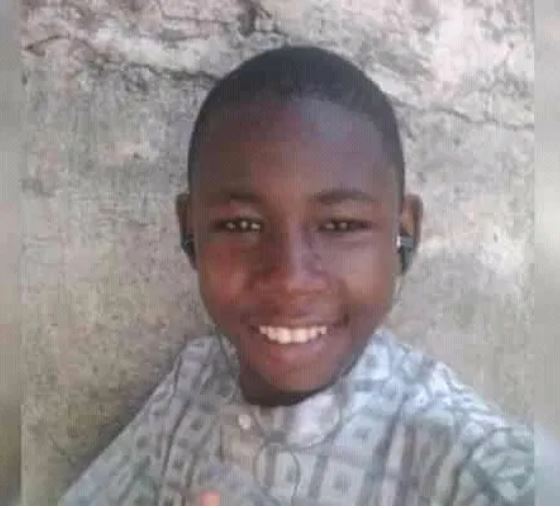 A Nigerian man, whose son was one of the hundreds of students abducted in a secondary school in Kankara, Katsina State, has talked about how his son was rescued.

The man explained how the boy was rescued by some herders and brought home, PREMIUM TIMES reports.

It had been reported how 333 schoolboys of Government Science Secondary School Kankara were abducted on Friday by the gunmen. The terrorist group, Boko Haram, has claimed responsibility for the raid.

A father of one of the abducted students, Aminu Male, said his son, Usama, later returned home on Sunday and narrated how some Fulani herdsmen rescued him and conveyed him back home. The boy, 17, is in SS2.

Mr Male, a resident of Kankara town, said his son told him the gunmen, after abducting the schoolboys, walked them through difficult terrain.

The gunmen only allowed movement of the schoolboys in the night, he said, while in the day time ”they gathered and covered them under forest or trees to hide them from surveillance helicopters”.

”Saturday night, while we were sitting on a covered location, planning to start moving, I overheard the gunmen saying that we were about to reach a town and they were contemplating on how to ‘boycott’ the town or pass through,” the man quoted his son as saying.

”While the discussion was taking place, I was praying and decided to crawl towards a tree and hide. The crowd (group) left me there. Already, one of my legs had developed problem making it difficult for me to walk.

”Hours later I decided to go a nearby town, I earlier overheard the bandits talking about. After the gunmen have gone far, I succeeded in locating the town,” the father quoted the boy.

He said his son reached the town in the middle of the night and found a mosque.

”He opened the door of the mosque and entered, then started sleeping. While coughing, he caught the attention of someone, also sleeping inside the mosque.

He said that person sympathised with him and promised to help him.

”As the day broke, they gave him a trouser to cover his school uniform and ‘disguised’ him as one of the routine inhabitants planning to go somewhere.

”The man who helped him notified other Fulani men around and they arranged a motorcyclist who conveyed him to Kankara.

”The cyclist dropped him at Zango community and secured another motorcyclist who brought him home on Sunday morning,” the elated father said.

”He told me there is no food to eat, that they survived on tree leaves and drank water from a pond in the forest,” the father said.