The prolific writer died at the age of 91 in Minna, Niger State. 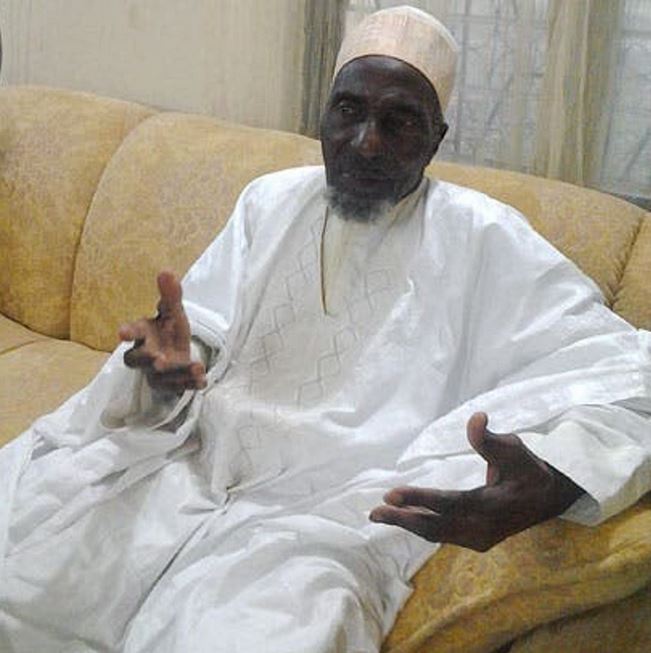 He died at the age of 91 in Minna, Niger State.

His son, Nurudeen, announced the death on behalf of his family.

Nurudeen, however, did not give details of Lemu’s death.

“It is with sadness and reverence to Allah that we announce the passing away of our father, Dr. Justice Sheikh Ahmed Lemu OFR, in the early hours of this morning in Minna. Burial arrangements to be announced later,” he said.

Lemu is one of the two Nigerians who have won King Faisal Prize.

Born in Lemu in Niger State, the point-blank scholar, jurist, blunt preacher, Imam, exegetic of the Qur’an, prolific writer, author, publisher, elder statesman, public speaker and President of Islamic Education Trust is a distinguished personality who after 22 years into retirement from the civil service, brought his exceptional qualities to fore when he chaired the Presidential Panel on Post-Election Violence in Nigeria in 2011.