Residents of Adamawa have been forced to sleep in the bush to escape from Boko Haram attack on Christmas eve. 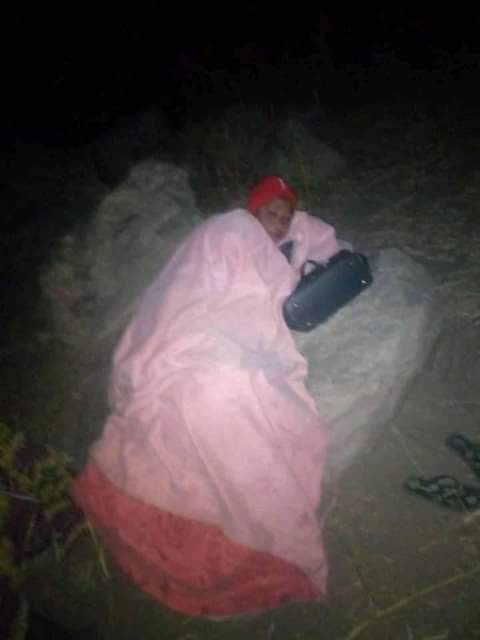 Residents of Adamawa escaped Boko Haram attack by sleeping in the bush
Many Nigerians ran for their lives and spent the night in the bush after Boko Haram terrorists attacked villages in Adamawa.
A resident of Adamawa state, Evelyn Lazarus shared photos of herself and some residents in the bush on Chritsmas Eve when Boko Haram terrorists were attacking Gardika town in Gombi local government area of Adamawa state.
It was gathered that the insurgents invaded the town through the major road linking the area with Biu in Borno state.
Residents were forced to flee the town into the bush and mountainous areas as the invading terrorists looted food items and burnt houses amidst sporadic shooting. 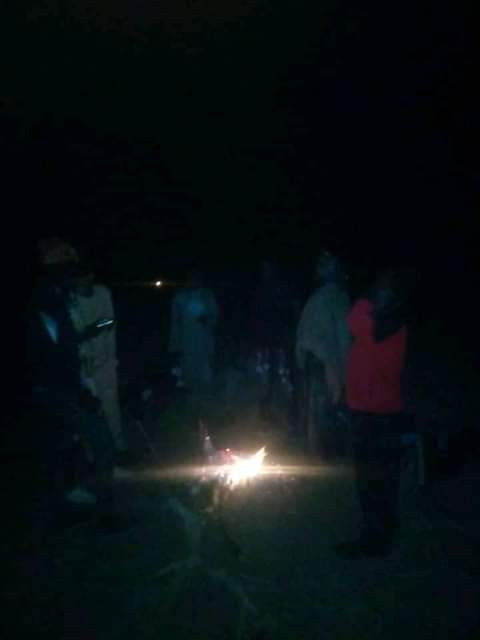 Another resident who identified herself as Rebecca disclosed that the insurgents stormed the town when the people were making last minutes preparations for Christmas.
“They came into the town with about five vehicles and moments they started sporadic shootings forcing the villagers to flee in the ensuing confusion. We could see them from afar in our hideouts as they continue to loot, ravage houses, pharmaceutical stores even as domestic animals were not left out." she stated 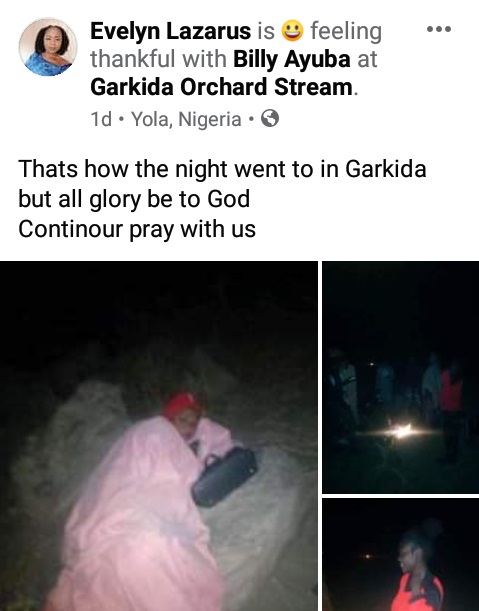