Before ditching religion in favour of a career in stripping, Nikole Mitchell grew up in a baptist family in Ohio, US. 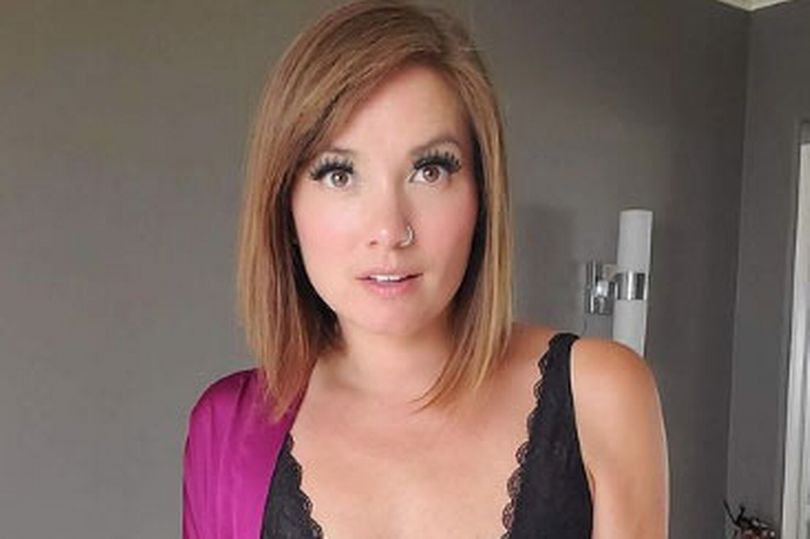 Nikole Mitchell once worked as a pastor before becoming a stripper

Nikole Mitchell, a former female pastor who turned into a stripper has made some revelations about herself.

The former vicar who claims she was "dating Jesus" has opened up about 2020 in an inspiring Instagram post.

Before ditching religion in favour of a career in stripping, Nikole Mitchell grew up in a baptist family in Ohio, US.

The now-stripper became even more religious in her early 20s once she began university.

In fact for six years, Nikole didn't even share a kiss with a man and remained celibate saying "Jesus was my boyfriend".

But after swapping church for selling explicit content on OnlyFans, the stripper has lifted the lid on her successful year.

The life coach opened up in an inspiring end of year post to her 119,000 followers on Instagram.

She claims her "dreams came true" after listing all her accomplishments in 2020.

Nikole wrote: "I just wrapped up another TV segment on Fox26 and I'm in AWE of all the dreams that have come true this year.

"Going viral. Being interviewed around the world. Being sought out as a life coach expert on TV. Filming my first lead in a film.

"Being reached out by celebrities and stars who want to connect and collaborate.

"Making more money in a month than I used to make in a year. Meeting the most amazing humans.

"Having the most powerful support in my corner. Going to Hawaii! And having producers and bookers reach out to me." 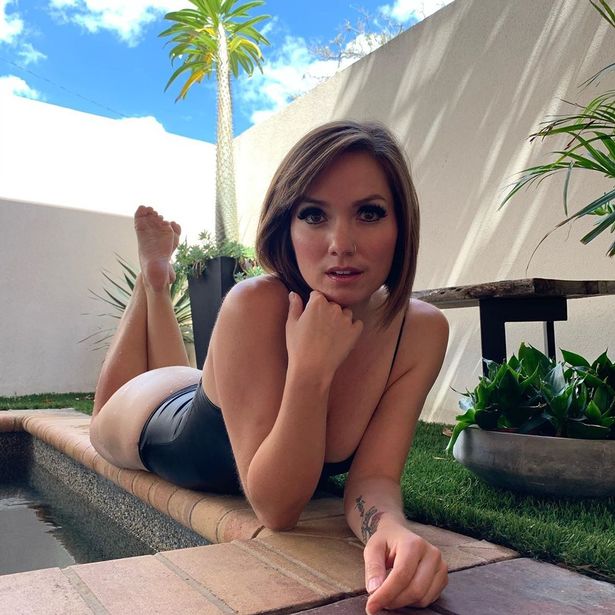 The internet star also discussed how she had gone through a divorce with three children at home during a pandemic.

"I put myself out there, I shared my dreams with my inner circle and invested in support. THAT'S how I got where I am today."

Nikole also invited fans to a Zoom call where she opened up about her story in a bid to encourage others to follow their dreams.

In 2009, Nikole met and married her former husband John, who she has three children with.

But over time she began to feel disillusioned with the church after mentions of her biracial heritage were edited out of her sermons.

She realised she was bisexual, but the church didn't want any mention of that either.

She previously revealed: "So, no longer a pastor, I booked a boudoir shoot. I felt so sexy lying there having my picture taken."