A new businessman has emerged as the richest person in the world, displacing Jeff Bezos. 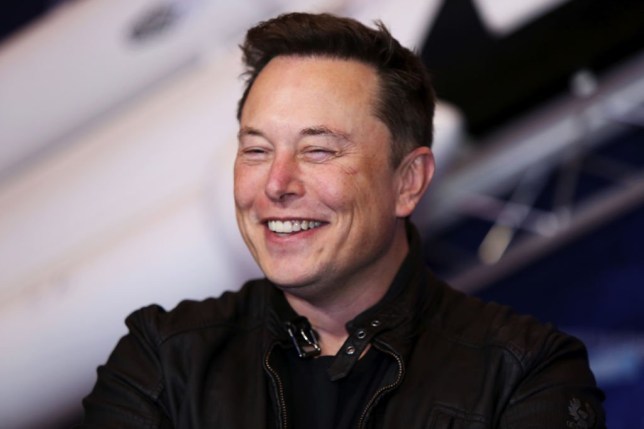 Elon Musk
A businessman born and raised in South Africa has displaced Jeff Bezos to emerge as the richest person on earth.
According to Metro UK, Elon Musk has just become the richest person in the world, with a net worth of more than $185billion (£136billion). The Tesla boss shot past Jeff Bezos on the world’s rich list after shares in his companies rose.
More to follow.
Top Stories