It comes after the NHS warned people that no-one should be turning up at doorsteps offering a vaccine for payment, following a spate of fake text messages. 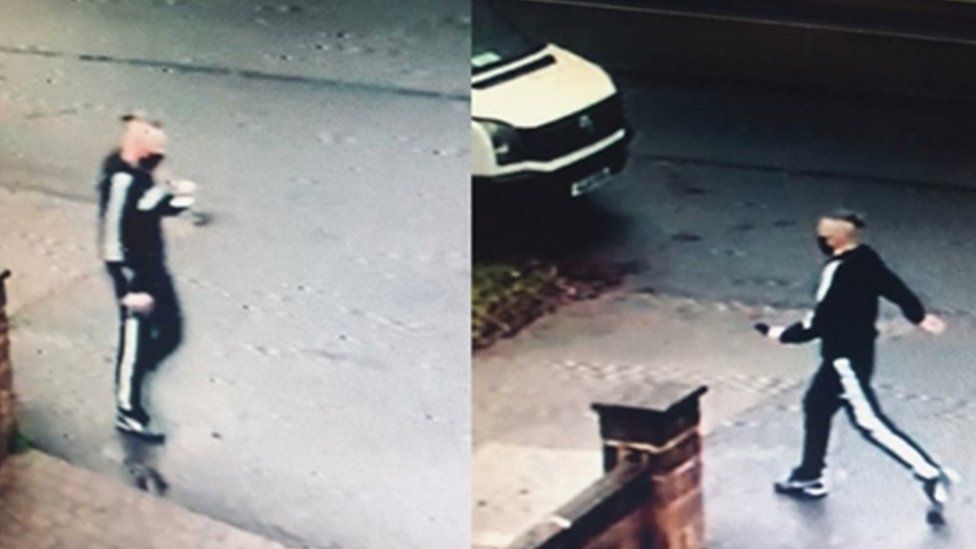 It has been reported that a fraudster who claimed to have been working for the NHS injected a 92-year-old woman with a fake Covid-19 vaccine.

This was revealed by the City of London Police, according to the BBC.

Detectives are hunting the man who charged the victim in Surbiton, south-west London, £160.

Police said it was "crucial" he was caught as soon as possible as he "may endanger people's lives".

Det Insp Kevin Ives described it as a "disgusting and totally unacceptable assault".

It comes after the NHS warned people that no-one should be turning up at doorsteps offering a vaccine for payment, following a spate of fake text messages.

Under the current coronavirus vaccine rollout plans, people will be invited to receive the vaccine by their GP or healthcare provider.

Police said the victim allowed the man into her home on the afternoon of 30 December after he said he was from the NHS and there to administer the Covid-19 vaccine.

She said she was jabbed in the arm with a "dart-like implement" before being charged £160, which the man said would be refunded by the NHS.

Police said it was not known what substance, if any, was administered, but the woman had been checked at her local hospital and showed no ill effects.

He added: "It is crucial we catch him as soon as possible as not only is he defrauding individuals of money, he may endanger people's lives."

The man made a second visit to the woman's home on 4 January, when he asked for another £100, police said.

Officers released CCTV footage on Friday of a man dressed in a navy blue tracksuit with white stripes down the side, who they want to speak to in connection with the incident.

He is described as a white man in his early 30s, who is about 5ft 9ins (1.75m) tall, of medium build, with light brown hair that is combed back. He speaks with a London accent.

A spokesman for the Department of Health said: "NHS England will never ask for bank details, Pin numbers or passwords, when contacting you about a vaccination.

"Any communication which claims to be from the NHS but asks for payment, or bank details, is fraudulent and can be ignored. It can be reported to police via Action Fraud.

"You will never be charged for the vaccine."

"Kayanmata That Cannot Make You Marry Dangote Or Get Pregnant For Him, Is That One Kayanmata?"- Socialite PrettyMike Blast Ladies
Recent Stories