Unbelievable! Man Storms Funeral And Tries To Have S*x With Dead Woman's Corpse In Front Of Her Family


Big Sipiliano turned up to Melisa Mazhindu’s funeral a little after 1am on January 2 with an accomplice, who later prevented family members from intervening in the ghoulish assault. 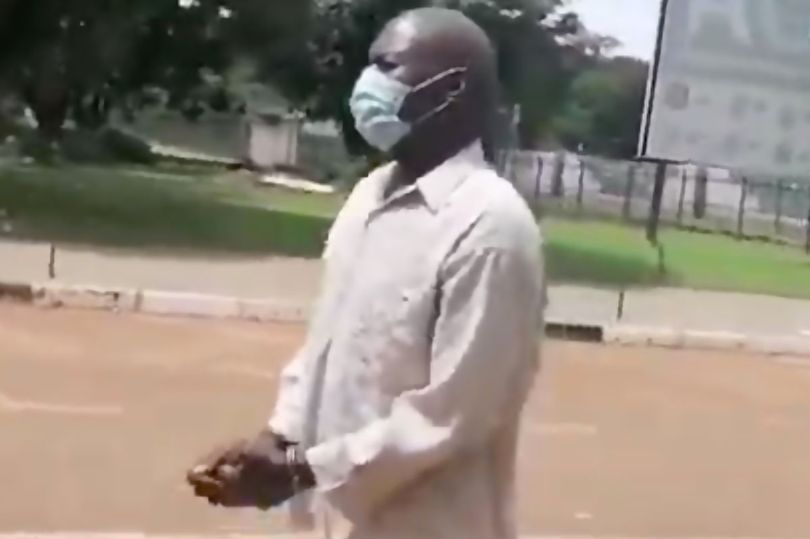 In what will come across as a really unbelievable development, a woman’s funeral has recently turned into a bizarre sex show.

The funeral turned bizarre after a man leaped on top of the dead body and attempted to have sex with it.

Big Sipiliano, a 49-year-old man from Epworth in Zimbabwe, turned up to Melisa Mazhindu’s funeral a little after 1am on January 2 with an accomplice, who later prevented family members from intervening in the ghoulish assault.

Both of them were reportedly drunk.

Sipiliano entered the bedroom where the body of Melisa Mazhindu had been laid out and – while his companion blocked the doorway – jumped onto Melisa's corpse and started thrusting up and down in front of the deceased woman's shocked family.

Sipiliano, known locally as “Bigman” reportedly told Melisa’s bereaved mother Phillipa that he had wanted to sleep with her 20-year-old daughter for a long time.

He told the mourners that he loved Melisa and felt sad that she died before they had sexual intercourse. 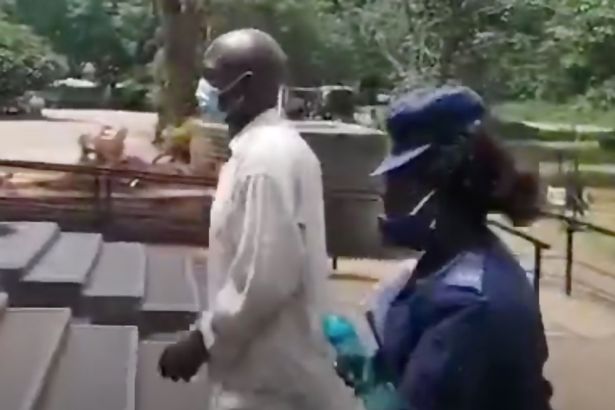 Phillipa Mazhindu told reporters “He said that even if she was dead, there would be nothing wrong with him fulfilling his desires."

She explained: “He proceeded to uncover the corpse, which was lying in the room, slept on top of it, and made up and down movements simulating sex whilst his friend blocked us from interfering.”

Mrs Mazhindu, 47, went on to say that she believed there could be a magical motive behind the bizarre attack.

She said: “How will I manage to live with this kind of trauma? I suspect these men had a ritual intention because when Bigman was searched by neighbours who came to my rescue, they discovered a dead rat, red cloth, and a plant root in his pockets.”

Melisa's family tried in vain to drag him off and had to call some of the other mourners to help before “Bigman” and his accomplice could finally be ejected from the funeral.

Big Sipiliano and his accomplice have bother been remanded in custody until 8th February on charges of indecent assault and defiling a dead body, according to local reports.