The Sriwijaya Air disappeared from radars four minutes into its journey to Pontianak in West Kalimantan province. 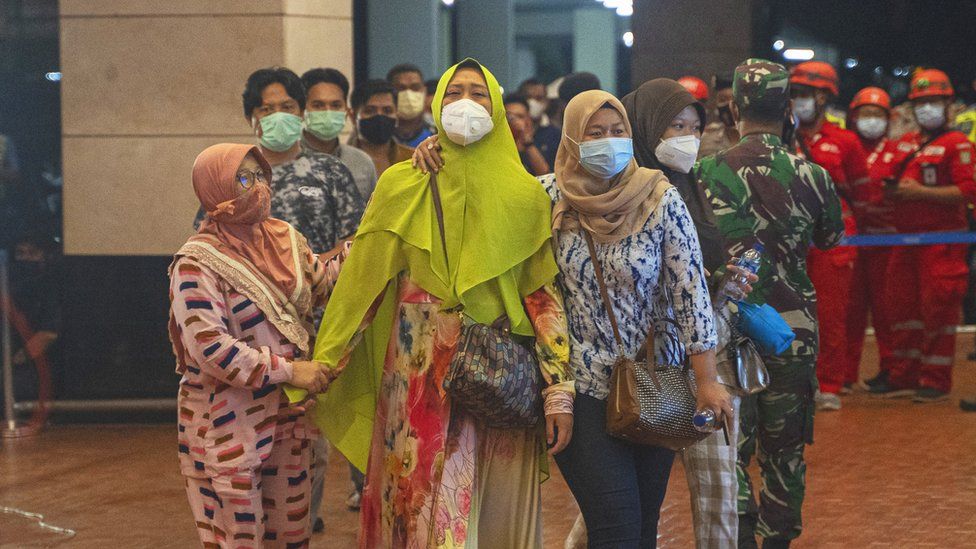 Relatives of those on board are waiting anxiously for news

According to the BBC, a Boeing 737 passenger plane carrying 62 people is believed to have crashed in Indonesia.

The plane is believed to have crashed into the sea shortly after take-off from Indonesia's capital Jakarta.

The Sriwijaya Air disappeared from radars four minutes into its journey to Pontianak in West Kalimantan province.

It is thought to have dropped more than 3,000m (10,000ft) in less than a minute, according to flight tracking website Flightradar24.com.

Witnesses said they had seen and heard at least one explosion.

Fisherman Solihin, who goes by one name, told the BBC Indonesian service he had witnessed a crash and his captain decided to return to land.

"The plane fell like lightning into the sea and exploded in the water," he said.

"It was pretty close to us, the shards of a kind of plywood almost hit my ship." 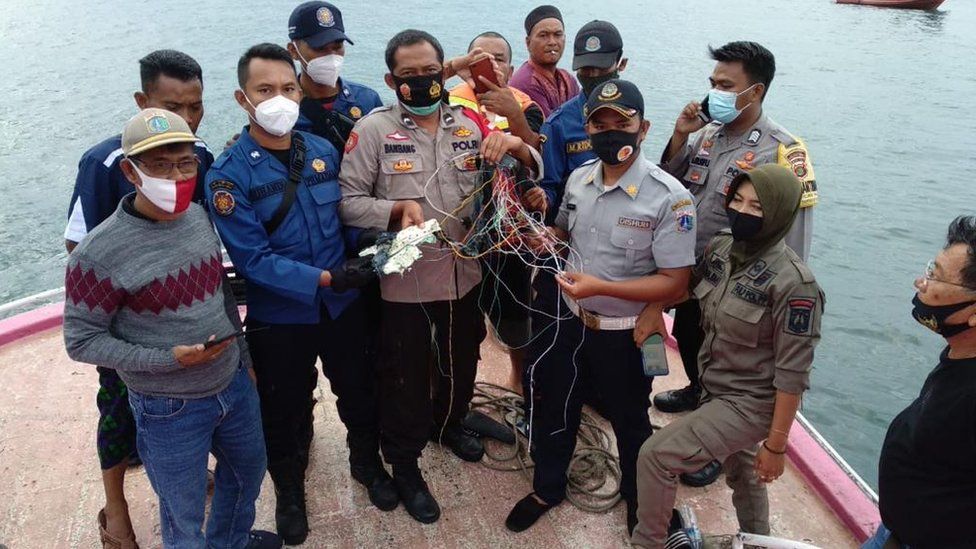 A number of residents of an island near where the plane disappeared told the BBC they had found objects they thought were from the plane.

Search and rescue efforts were suspended overnight but were due to resume on Sunday.

The Indonesian navy was reportedly deployed to look for the aircraft on Saturday. Navy official Abdul Rasyid told Reuters news agency it had determined the plane's coordinates and ships had been deployed to the location.

The aircraft is not a 737 Max, the Boeing model that was grounded from March 2019 until last December following two deadly crashes.

Oh No! Dad Dies After Falling From The Roof While Fixing Christmas Decorations
Recent Stories