A suspected ritualist has been apprehended in Ekiti state after a ritualist den was uncovered. 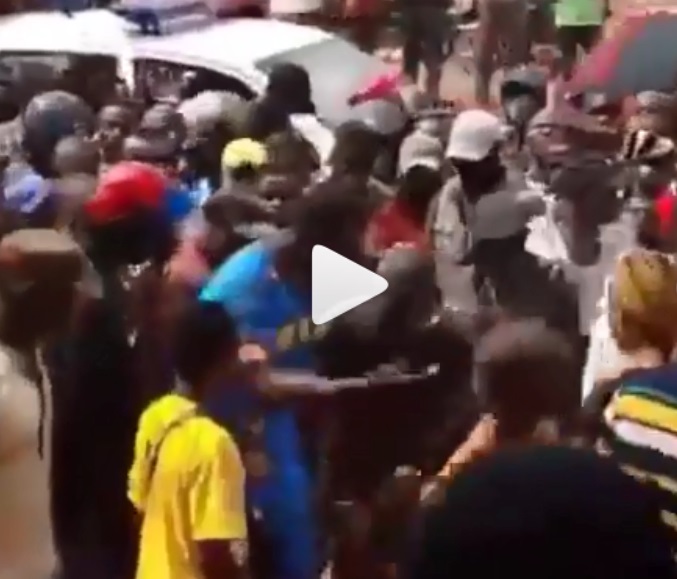 The den uncovered in Ekiti
A ritualist den has been uncovered in Ado-Ekiti, Ekiti state on Sunday.
An elderly man, who usually disguised as mentally handicapped but alleged to be a kidnapper and ritualist was also caught.
The man was arrested at an abandoned uncompleted building adjacent to the Ekiti State Teaching Hospital after some residents noticed his suspicious movements.
In the building, various pictures suspected to be those of victims and some charms were found in his possession.
Other items found at the den include cheque books, wigs, horn and ATM cards.
The suspect has reportedly been handed over to the police who came to the venue.
Some residents, who could identify the suspect, said he had always behaved like someone with mental ailment on the streets and that they had no idea that he was allegedly involved in criminal activities.
Watch video below:
Top Stories