Omah Lay in a recent interview has revealed how their short stay together brought them closer. 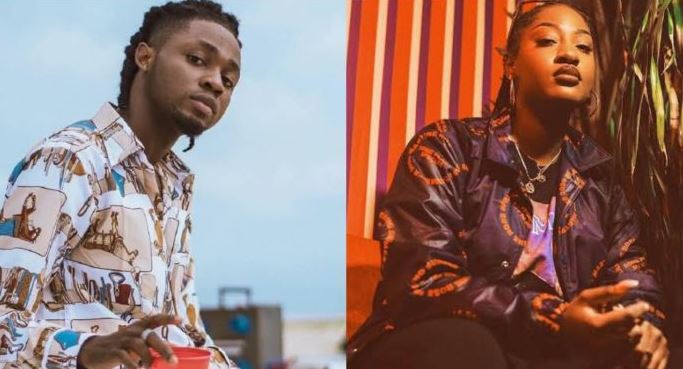 Nigerian singer, Omah Lay has talked about his relationship with Tems after they were both arrested in Uganda,

If you recall, the two singers were recently in the East African country where they were arrested for violating the Covid-19 protocols during their performances in the country.

They were subsequently arraigned in court and spent days in Uganda before they were released following interventions of top personalities in the entertainment industry as well as from those in politics.

Omah Lay in a recent statement has now revealed how their short stay together brought them closer.

He made this known in a recent interview with Ebuka as he hinted at the possibility of them working together on a single anytime soon.

Watch the video of Omah Lay speaking below: