The suspects were arrested following intelligence reports on their alleged internet-related fraudulent activities. 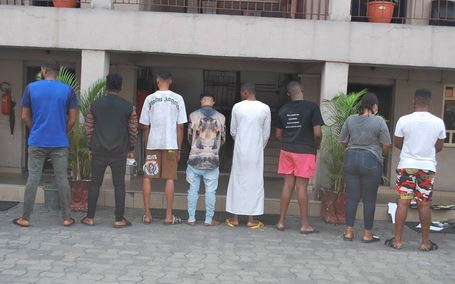 Seven men and a lady suspected to be involved in online fraud have been apprehended by the Port Harcourt Zonal office of the Economic and Financial Crimes Commission, EFCC.

The agency said the suspects were all arrested on Tuesday, January 26, 2021, at their hideouts in Mandela Housing Estate, Rumuokoro and Street 1, Radio Road Estate, Ozuoba, Port Harcourt, Rivers State.

Their arrest followed intelligence reports on alleged internet-related fraudulent activities, the agency said in a statement.

The suspects are all expected to be charged to court as soon investigations are concluded. 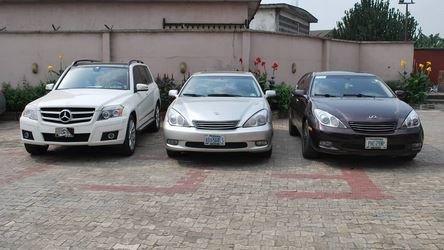