Details how billions of dollars stolen by late General Sani Abacha has been made public by a lawyer who helped recover the funds. 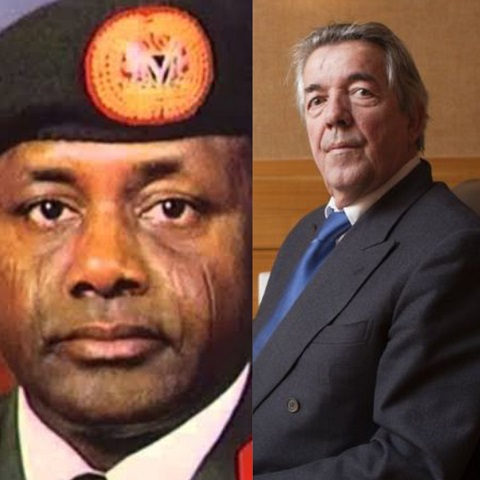