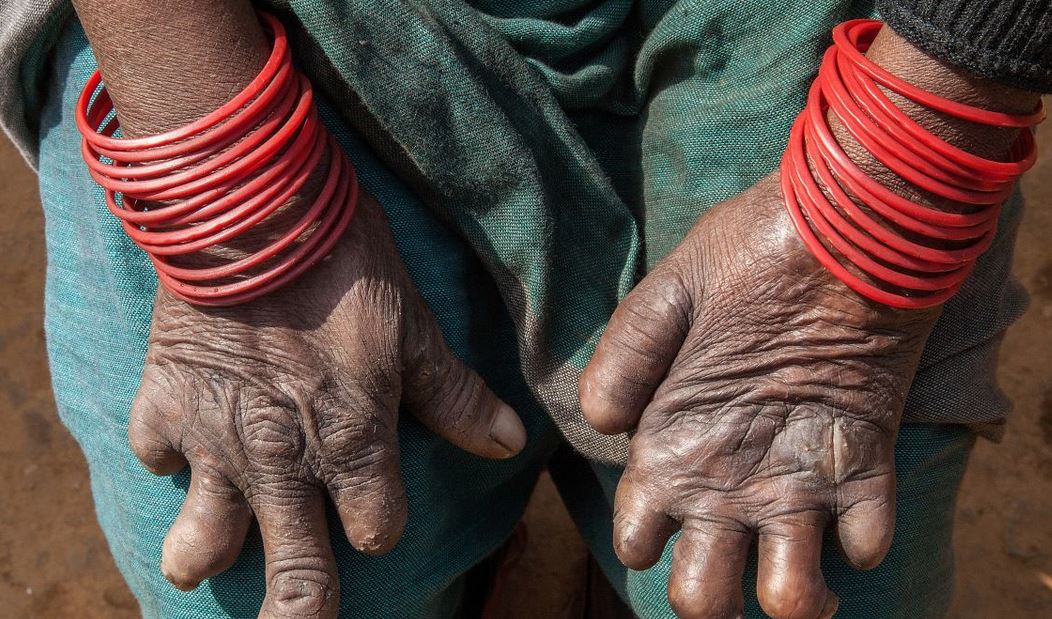 Investigation by The Punch revealed that from 2019, 60 new cases of leprosy were recorded while in 2020, the hospital recorded another 70 new cases, with a call on Governor Abdullahi Sule to urgently take a drastic action to avert an upsurge across the 13 local government areas and 18 development areas of the state.

Consequently, between January 1 and 15, 2021, over 40 patients with new cases of leprosy were recorded but they were asked to go back home by the management of the hospital with a promise to be invited for treatment pending when drugs would be available.

It was gathered that the hospital found it difficult to admit patients affected by the dreadful disease following non-supply of drugs by international partners and donors since June 2020.

It was also learnt that the increase in the number of new cases of the disease on daily basis had also prevented the hospital to admit patients with the disease.

Narrating her predicament to a Punch correspondent, daughter to one of the patients, Esther John, said they decided to remain in the facility for fear of stigmatisation, noting that her mother had been complaining of sever pains in her joins, legs, poor vision and not being able to sit close to fire.

She urged the state government to intervene immediately so that the patients could have access to treatment and care.

However, health workers in the state have expressed displeasure over an imminent upsurge of leprosy in the state as a result of lack of drugs and inadequate care for people with the disease.