According to the former reality star, his wife can call herself whatever she pleases. 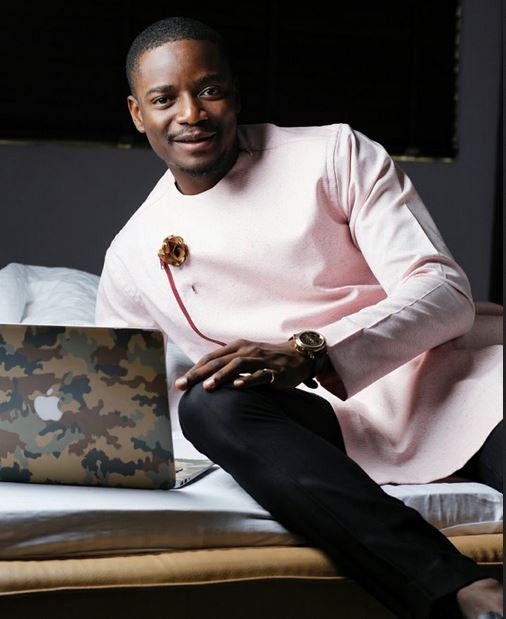 Former BBNaija housemate, Leo Dasilva has stated that it won't be compulsory for his wife to take on his last name and can keep hers if she wants to.

He tweeted: "It won’t be compulsory for my wife to be Mrs Dasilva, she can call herself whatever she wants. The kids will carry the family name #LeoTalk." 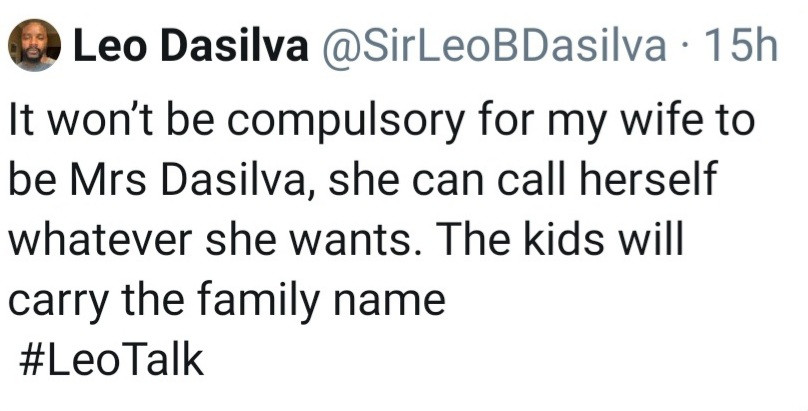 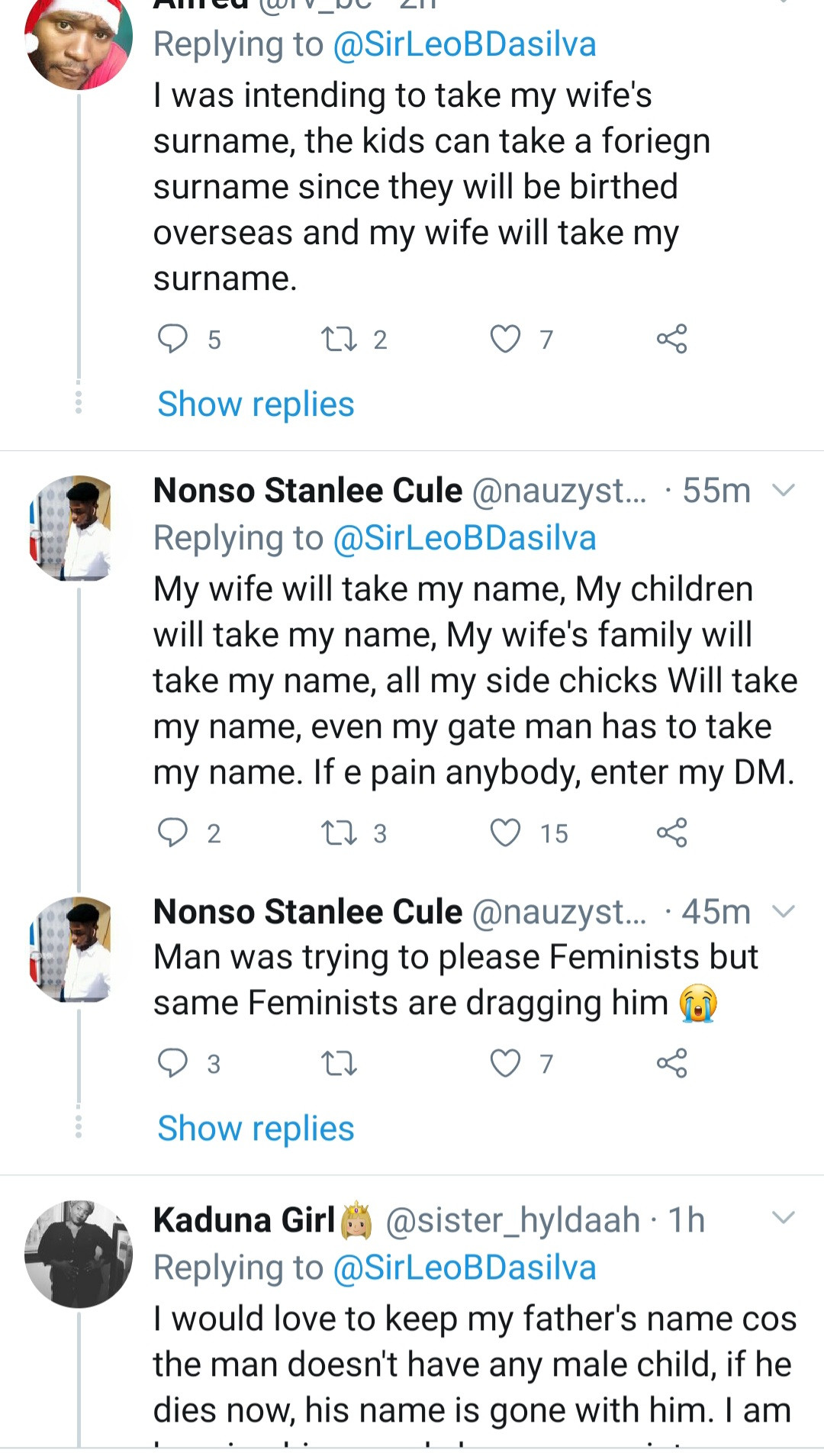 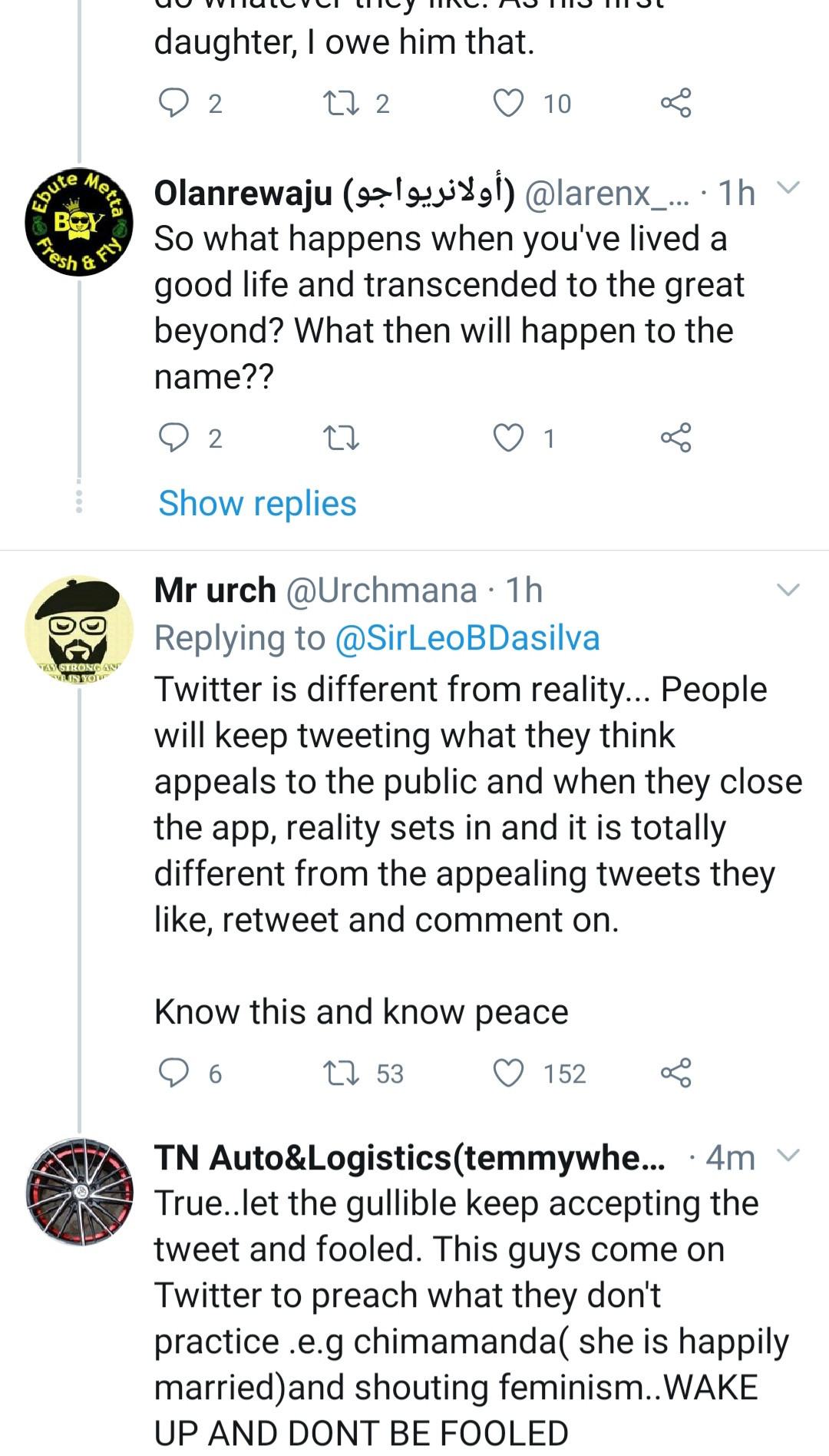