The kids got the attention of people as some described them as the future president of the United State. 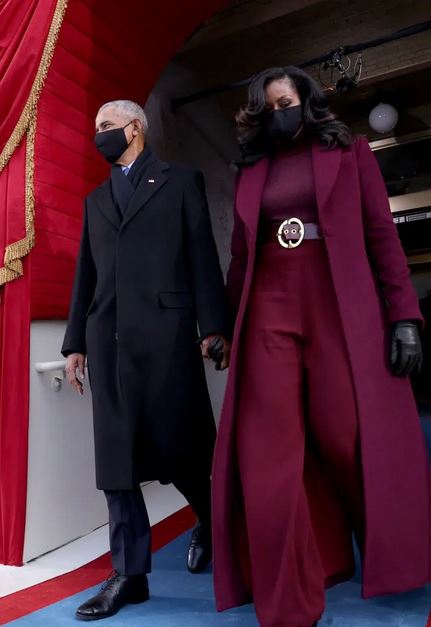 During the inauguration of the 46th President of the United States, President Obama and his wife, Michelle caught the attention of many with their astonishing outfit.

The kids were dressed in a similar outfit and the emulation got the attention of people as some describe them as the future president of the United State. 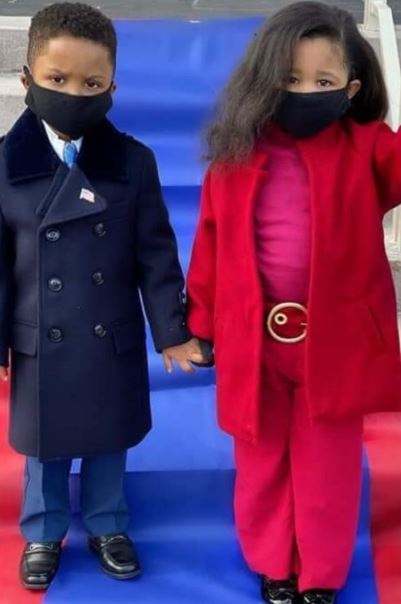 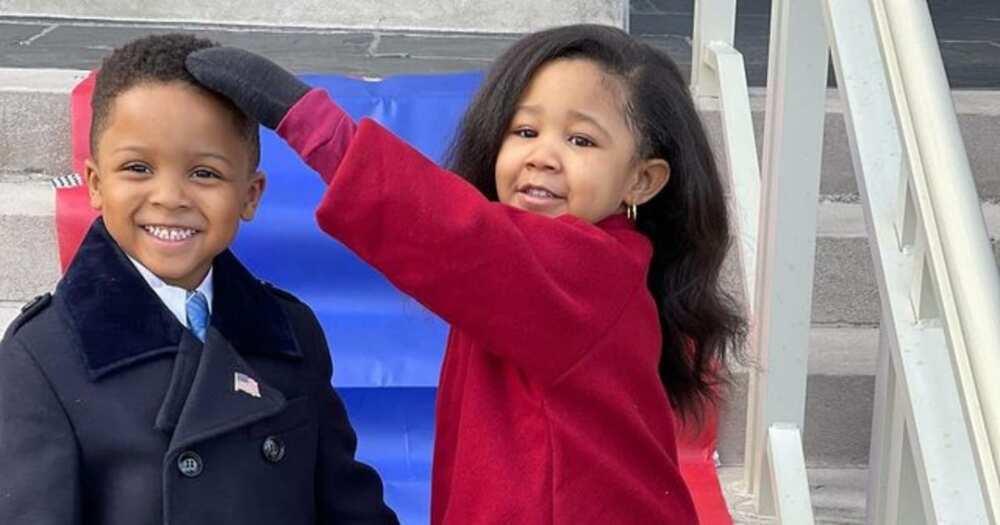