Social media and streaming as a whole have become a primary form of entertainment for the younger audience, as the promise of fame and success can be seen all over.

With the visibility of the big stars that have managed to grow on these platforms, it’s no surprise that many have been excited at the opportunity to try their own hand at doing so too. Regions such as Nigeria are amongst the most active users of these platforms, with a median age in the country of 18 years of age, the youth are certainly on board with adopting these changing technologies and the new platforms that spring up. 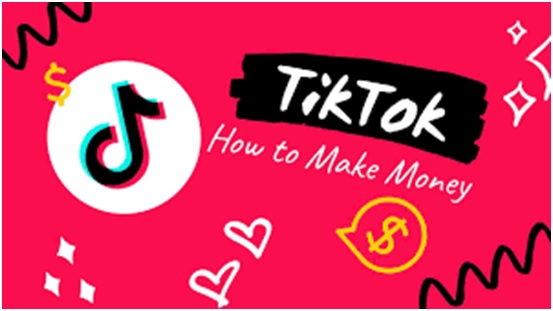 TikTok and Twitch are certainly amongst the two biggest, with the former only emerging in late 2019 and early 2020. It has quickly become amongst the most used platforms in the country with the growing userbase being amongst the highest in the world. Much of this change has been able to happen because of the rapid adoption of mobile devices over the past few years, as availability has increased in both newer and second hand devices, and the big telecom availability has provided reliable internet and wider access. This has also gone hand in hand with other social platforms such as Facebook being invested in increasing the userbase through offering free data usage and the growth of platforms like WhatsApp which are among the most used.

Twitch may be looking to be the next step for many. Whilst primarily operating as a gaming live streaming platform, there are many other streaming options on there too as “IRL streaming” is a very popular section too, alongside the recent success of the growth for mobile gaming too, as a surge of investments have allowed for a huge boom in the market. Big telecom companies in Nigeria have been investing in creating their own gaming platforms to succeed, and although there is still plenty of regulation to pass around certain aspects of gaming such as the usage of live online casinos within the region and ensuring they remain safe for players. The waters here do remain a little muddied, but there’s plenty of movement happening, and as has happened in the rest of the world, the growth of gaming and streaming through platforms such as Twitch have somewhat gone hand in hand.

The majority young audience here will certainly be key in the success. Whilst other countries have had to deal with the difficulties of not only encouraging an older changing demographic that both streaming and gaming are viable, and the slow process of integrating both the existing young audience and the majority older audience. With a primarily young audience already at hand and willing to adopt the change, there’s less resistance to either of the two platforms growing and finding success and will make it much easier to pushing change forward and will make the wider adoption much faster than has been seen elsewhere. Also, with a blueprint supplied as the rest of the world has been through the same transition too, there may be little resistance in change.

The change will still take time, however, as the successes on TikTok for example are only a small part of the process, and the ability to engage this growing audience across multiple platforms becomes much more difficult, as the audience becomes reliant on the one platform. Either it does seem as if the change is inevitable, and with investment remaining so high within the region, the time taken will still be much lower than has been seen elsewhere as progression is still slow, and difficult.