A Nigerian musician has now recovered after a disease that left him bedridden for months. 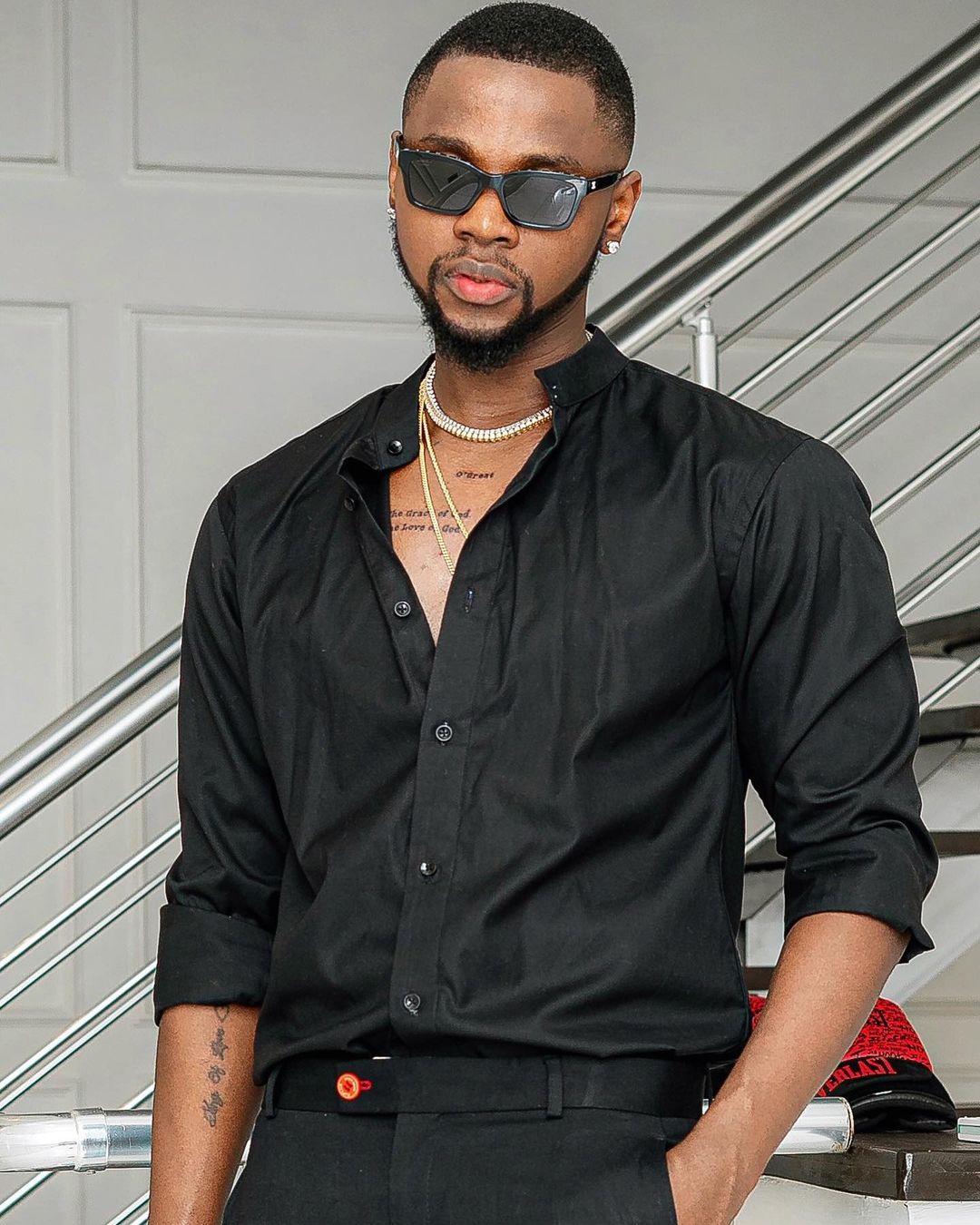 Kizz Daniel
Nigerian musician, Kizz Daniel has made full recovery after being hit by an unnamed sickness.
It was gathered that the sickness left him bedridden for months.
The singer took to his Instagram page to share how he battled with the ailment which made him unable to stand, couple of months ago.
Sharing a video himself at a photoshoot, Kizz Daniel thanked God for preserving his life, as he revealed that few months back, he could barely walk.
In his words,
“Couple of months ago, I couldn’t even stand🙏🏽Praise be to God !!! #FLEX”.

Meanwhile, in November 2020 a photo of the singer that surfaced online left his fans and followers worried, and concerned about his health.
The Abeokuta born singer and song writer, shared a photo of himself on Instagram, rocking a black traditional attire with a red cap, but many netizens were quick to notice a change in his look.
Kizz Daniel used to be a chubby man with really glaring thick cheeks, but in the recent photo the singer appears to have lost some weight, and looks skinny.
Fans and followers took to the comment section to express their concern.
@larryspce wrote, “Vado you look lean here o..great outfit btw🔥”.
Another fan, rasputin536 write, “hope all is well. Looks like you’ve lost some weight. God speed🙏🏾”.
@lalaog_ wrote, “Omg kiss you good ? You are a but lean , I’m not criticizing you o I’m just very concerned cause I love you!”.
@distinct_winnie wrote, “You look lean. Hope all is well tho.. stunning btw.. be good for us🤲”.
Top Stories