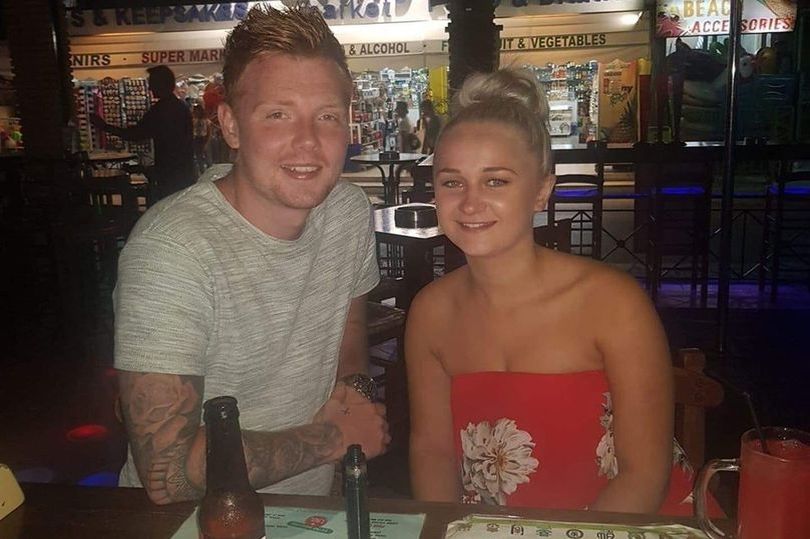 The story has been told of Hannah Elsworth-Utley and Jack Nunn, two childhood sweethearts, who  died together at the same time after a horror crash last year.

The couple, who had been together for almost a decade, picked up Hannah's friend from her house that afternoon, and the girls spent the day in the garden while Jack played video games.

An inquest into their death heard that Hannah's friend had been on maternity leave and hadn't seen her pal in months.

In the early hours of the next morning, Hannah's friend decided to go home and would book a taxi, but the 23-year-old offered for Jack to give her a lift.

Jack told his friends he'd be "back in ten minutes" before the three of them set off in his white Audi, writes YorkshireLive.

After dropping of her pal, the pair were caught on CCTV driving along Huddersfield Road, Yorks, past their house and towards the town centre.

Shortly after Jack lost control of the car and they crashed into a tree.

Witnesses nearby heard a 'strange noise' outside and initially thought someone was trying to steal the wheels from their cars.

But when they looked out the window, they saw a wheel from Jack's Audi and a large amount of debris in the road. 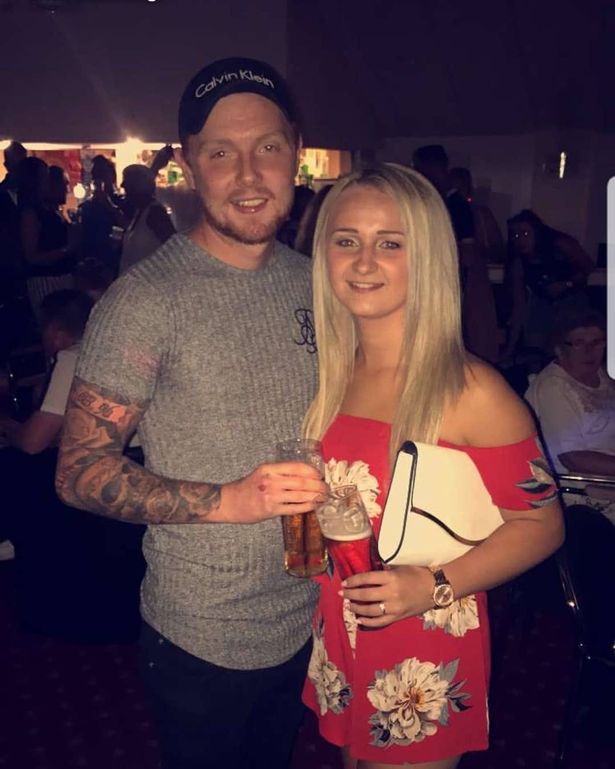 The witness "tried valiantly" to save the pair but despite his efforts, they were pronounced dead at the scene.

Forensic collision investigator, Grant Anderson, told the court the damage of the Audi suggested it was being driven "well in excess of the speed limit".

Hannah's devastated family asked Assistant Coroner Tanyka Rawden if she or Jack would have had to suffer the emotional distress of seeing one another die.

The coroner told them a pathology report showed the pair "died instantaneously" before the fire took hold of the car.

She told the court: "The pathologist tells me that, for Hannah, the cause of death is the injuries incurred in the road traffic collision. The main injury is a significant skull fracture.

"It is likely, he [pathologist] says, that death occurred almost instantaneously and certainly before the fire took hold. He says, in my opinion, the cause of Hannah's death is a blunt force cranial trauma.

"He says that Jack's cause of death is multiple traumatic injuries to the body. He says that those injuries combined would guarantee death instantaneously.

"He said, again, there's no soot in his airways so that says to him that death occurred prior to the fire taking hold."

Mrs Rawden concluded the inquest by recording a short-form verdict that Jack and Hannah died as a result of a road traffic collision.