The comedian who was accused by some of receiving funds from Atiku denied the allegation. 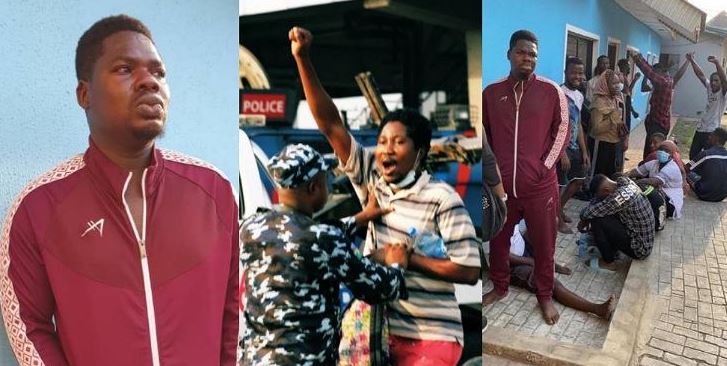 Popular Nigerian comedian, Debo Adebayo aka Mr Macaroni who was arrested during the #OccupyLekkiTollgate protest took to social media to lay curses on people who accused him of being paid by former Vice President, Atiku Abubakar.

The comedian who was accused by some of receiving funds from Atiku, denied the allegation

“I don’t believe in curses and I don’t like cursing but I want to do this quick one,” he said to his almost one million Twitter followers.