Body Of The Student Killed By Bandits While Trying To Escape During Attack On Government Science College, Niger State (Photo)


The student identified as Benjamin. S. Doma was shot dead by bandits while trying to escape. 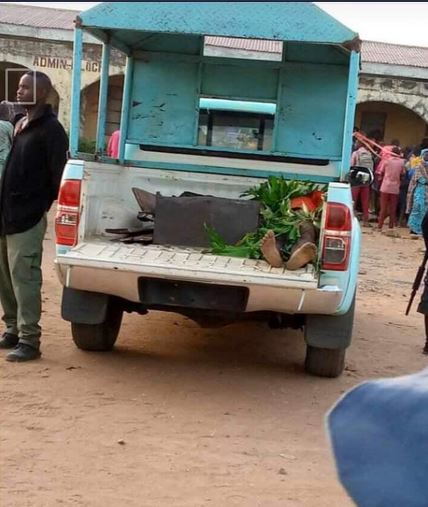 A photo of the student who was shot dead by bandits during the attack on Government Science College Kagara in Niger State has surfaced online.

The student identified as Benjamin. S. Doma was shot dead by the bandits while trying to escape.

The bandits invaded the school around 3 am on Wednesday, February 17, abducting the students and some of the staff. One student was reportedly killed during the attack.

Speaking to Daily Trust, a witness narrated how the gunmen broke into the staff quarters of the school before raiding hostels.

The armed men reportedly dressed in military uniform, were said to have overpowered the security guards at the school which has a population of over 1000 students.

Some students were said to have escaped while being led to an unknown destination. A headcount is being conducted at the school to ascertain the actual number of missing students.

One of the abducted staff, simply identified as Batagi, was said to have escaped from his captors.

Some of those who are still in captivity were identified as Lawal, Ali, Hannatu and her husband, Dodo, and Mohammed Abubakar(Akawu).

Photo of the student who was shot was shared on Facebook. 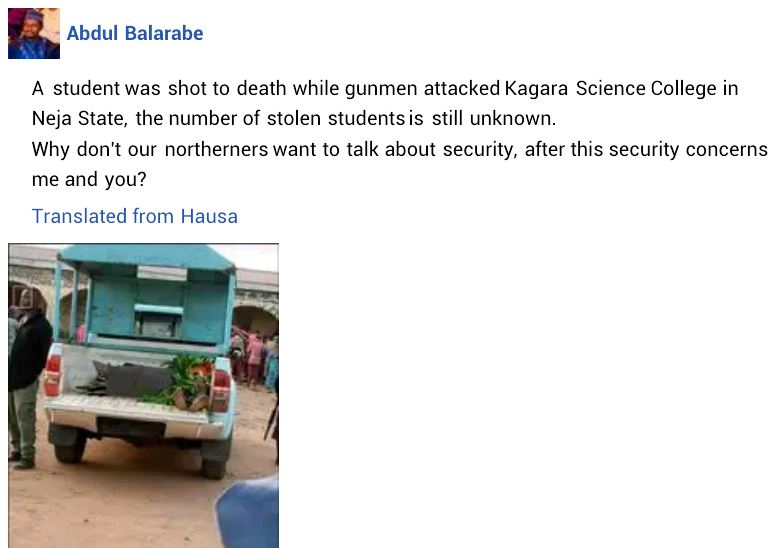 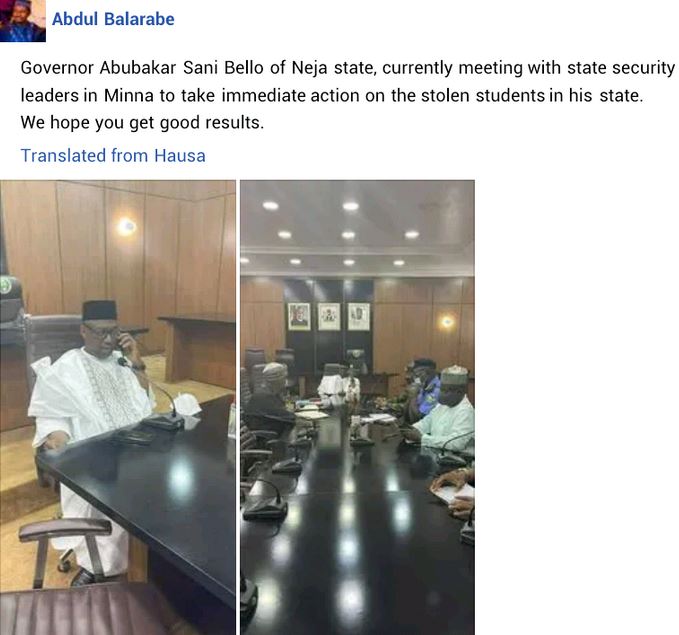