The defendants were arraigned for allegedly siphoning a total of 720 cartons of tomato paste valued at N16.2 million. 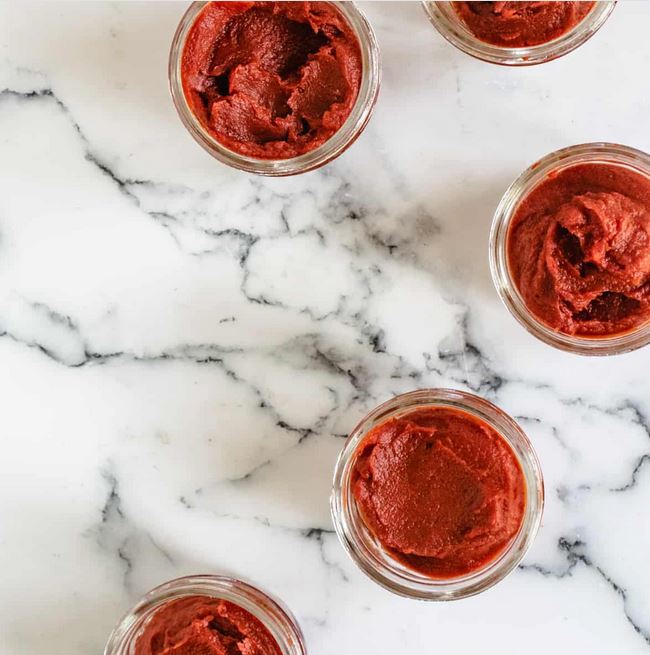 Three salesmen, on Monday, February 22, were arraigned before a Tinubu Magistrates’ Court for allegedly stealing 720 cartons of tomato paste worth N16.2 million.

The defendants, Chinedu Oluwa, 22; Emenike Orji, 25, and Patrick Agore, 29, are facing a two-count charge of conspiracy and stealing, to which the trio pleaded not guilty.

The prosecutor, ASP Ben Ekundayo told the court that the defendants committed the offences between June 2020 and January 2021 at Aswani Market, Lagos.

He said the defendants, who are sales representatives stole 720 cartons of tomato paste belonging to their employer, GB Foods.

He added that the three defendants siphoned some cartons of tomato paste every time the goods were supplied and stole a total of 720 cartons all valued at N16.2 million.

The magistrate, Mr. A. A. Paul granted the three defendants N1 million bail with one surety each in like sum.

He adjourned the case until March 24 for mention.