According to the Chairman, citizens should be allowed to bear arms so they can protect themselves. 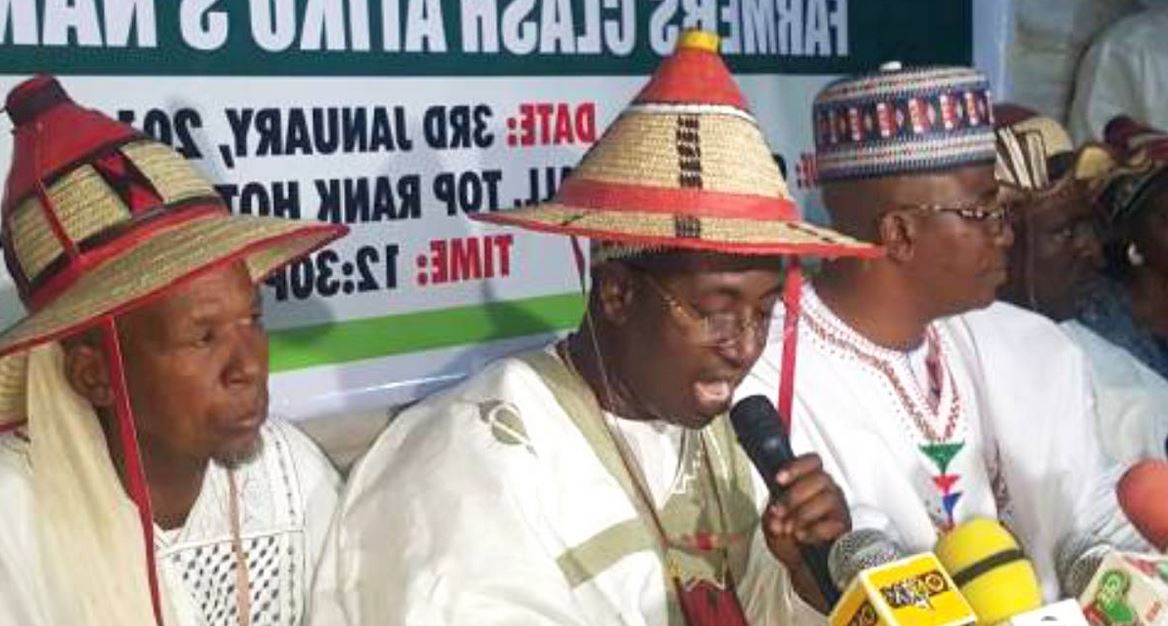 Following the growing insecurity in the country, the Miyetti Allah Cattle Breeder’s Association of Nigeria (MACBAN) has appealed to the Federal Government to allow Nigerians carry firearms to shield themselves from bandits.

The Chairman of Miyetti Allah in Bauchi state, Sadiq Ibrahim Ahmed, made the call during an interview with The Nation. He said since the Federal government has failed in its responsibility to protect lives and properties, citizens should be allowed to bear arms so they can protect themselves. He also commended Bauchi state governor, Bala Mohammed, who recently defended Fulani herdsmen who carry AK47.

”The government has become irresponsible. That is why a Fulani man has become an outcast in his own country. All his wealth has been crippled to activities of cattle rustlers. What do you expect him to do?

Let everybody protect themselves, let everybody carry arms. You don’t allow few bandits to come and ruin you , kill you, kill your family as few people cannot be terrorizing everybody.

Though in a normal situation nobody should be allowed to carry arms except those that are legalised to do so but if the Federal government had taken the responsibility of protecting lives of citizens serious, no one would dare have reason to carry arms.

You need to ask yourself is the government doing enough to protect the lives of herdsmen.

I won’t fault Governor Bala Mohammed for the statement, he is very right. After all he did not say herdsmen should go and cause chaos.

No one faulted Benue Governor, Ortom when he said herdsmen should leave his state. So why are they criticising Bauchi governor?”he said.