Police officers in Rivers state have forgotten their phone inside a car belonging to a student after extorting N150,000 from him. 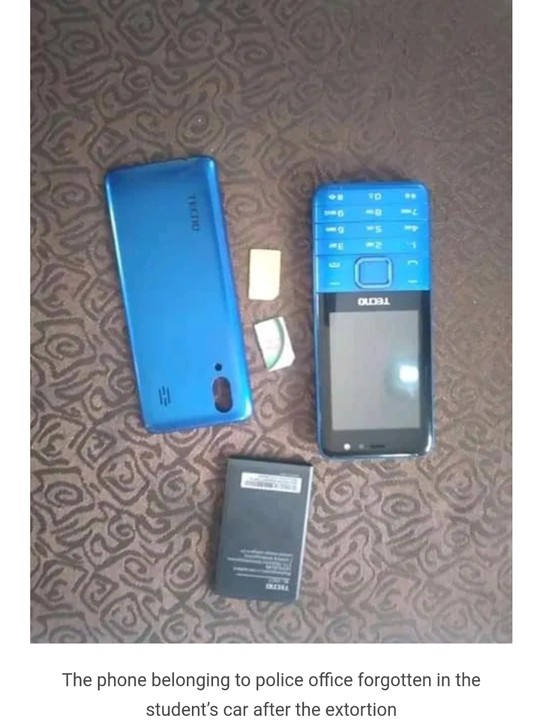 Police officers forget phone in a car after extorting victim
Some police officers of the Rivers Police command have been arrested after they forgot their phone in the car of a student they extorted N150,000 from.
The officers are said to be from the E-Crack Unit of the Rivers State Police Command. The student they extorted is a student of the University of Port Harcourt, UNIPORT.
The student, who simply gave his name as Victor E, said he went out with two of his friends to get food for his sick girlfriend on February, 16 , 2021, around Rumualogu-Alakahia Car Wash axis of Obio-Akpor Local government area when the officers stopped him for a search of his vehicle.
He alleged that that the policemen subsequently seized his phone and that of his friends and later, threatened to take them to the office Economic Financial Crimes Commission or use machetes to butcher them if they refuse to yield to their demand for money.
According to him, after making them drive round some parts of the city, the police officers eventually forced them to go to an ATM machine where they made him to withdraw N120, 000 cash which is his bank’s allowed maximum withdrawal for the day.
He added that he was compelled to transfer another N30, 000 to an account of belonging to one Udoh Favour, provided by the E-Crack Officers.
Victor, however, said luck ran out the policemen as one them forgot his phone in his car.
The student told journalists that he quickly switched the Tecno Torchlight phone, to stop the police officers from calling it, using it to trace him and to use it as an evidence against them.
He appealed to the new CP Eboka Friday to help him recover his money and bring the police officers to book.
The officers involved in the alleged extortion were arrested on Thursday.
While confirming the arrest, spokesperson for Rivers Police Command, Nnamdi Omoni, said the ownership of the phone was traced to a police officer in the Command (names withheld).
He added that the owner of the phone and other officers with him during the alleged extortion have been summoned to the Command headquarters for investigation and would be made to pay back the money extorted from the student and face the law. 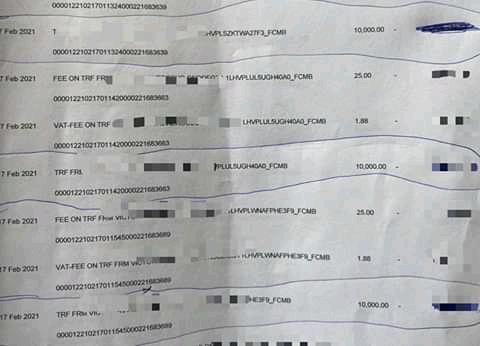