The singer will give the reward for the French bulldogs, Koji and Gustav, with “no questions asked. 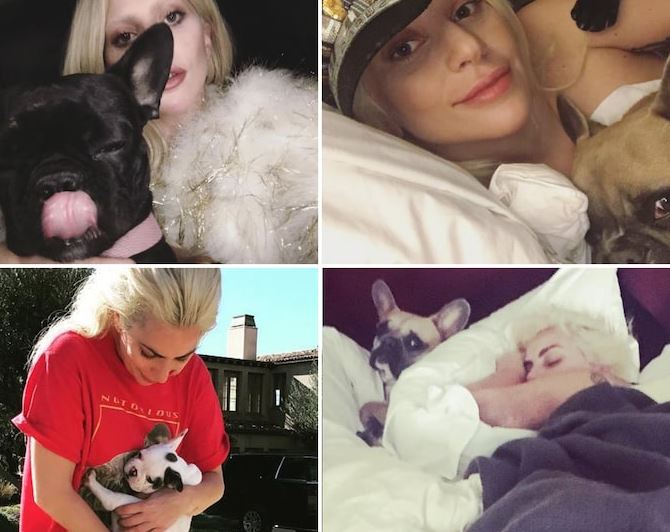 Lady gaga and her dogs

Popular singer, Lady Gaga is offering a whooping sum  of $500,000 for the return of her two dogs that were allegedly stolen after her dog walker was shot.

The “Rain on Me” singer, born as Stefani Germanotta, will give the reward for the French bulldogs, Koji and Gustav, with “no questions asked,” NBC News reported.

News of her offer came as Hollywood dog walkers are reportedly seeking to protect themselves and their four-legged charges.

The Los Angeles Police Department confirmed to ITK that a male victim was shot just before 10 p.m. on Wednesday in the 1500 block of North Sierra Bonita Avenue in Hollywood.

The victim was transported to the hospital and his condition is unknown, while a suspect “fled in a white vehicle” toward Hollywood Boulevard.

Authorities wouldn’t confirm or comment on any connection to Lady Gaga, who was one of several high-profile performers at President Biden’s inauguration last month.

Multiple news outlets reported Thursday that a pair of dogs belonging to the entertainer, was taken during the shooting.

The 34-year-old “A Star is Born” actress has frequently posted on social media about her canine companions over the years, referring to Koji as her “little buddy.”