The journalists who moved in a convoy of two vehicles were attacked midway inside the town, as angry youths threw stones at the vehicles. 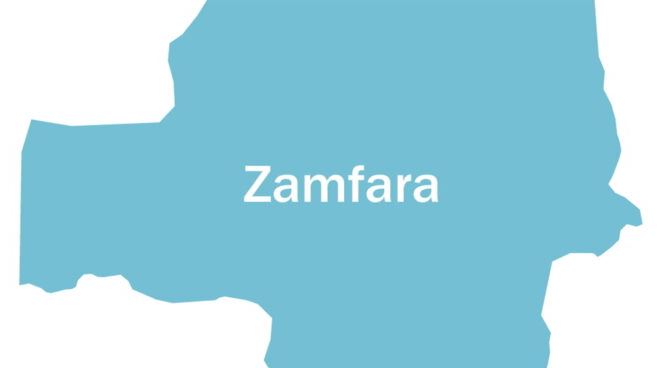 Angry members of Jangebe community have attacked newsmen covering the recent abduction of over 300 schoolgirls of Government Girls Secondary School, Jangebe in the Talata Mafara Local Government area of the state

The journalists who moved in a convoy of two vehicles were attacked midway inside the town, as angry youths threw stones at the vehicles, asking where the government and security persons were when the attack was going on.

“These innocent people would have been saved if there was any security operative to salvage the ugly situation but non was available but after the bandits were done with their operations we started seeing people, for what”, they lamented.

The angry youths smashed a vehicle causing various degrees of injury on a cameraman, Babangida Calipha.

DailyPost reports that the situation at Jangebe community is tensed as people mobilized to block security operatives, journalists and other government officials from getting access to the main town.

A source in the community stated that the villagers do not want to see the presence of the security agencies as they are not useful to the community.

As at the time of filing this report, no one could ascertain the situation as both journalists and security operatives resorted to phone calls to know the real situation in the town.