The former presidential candidate who has a court hearing today went with a witch-doctor. 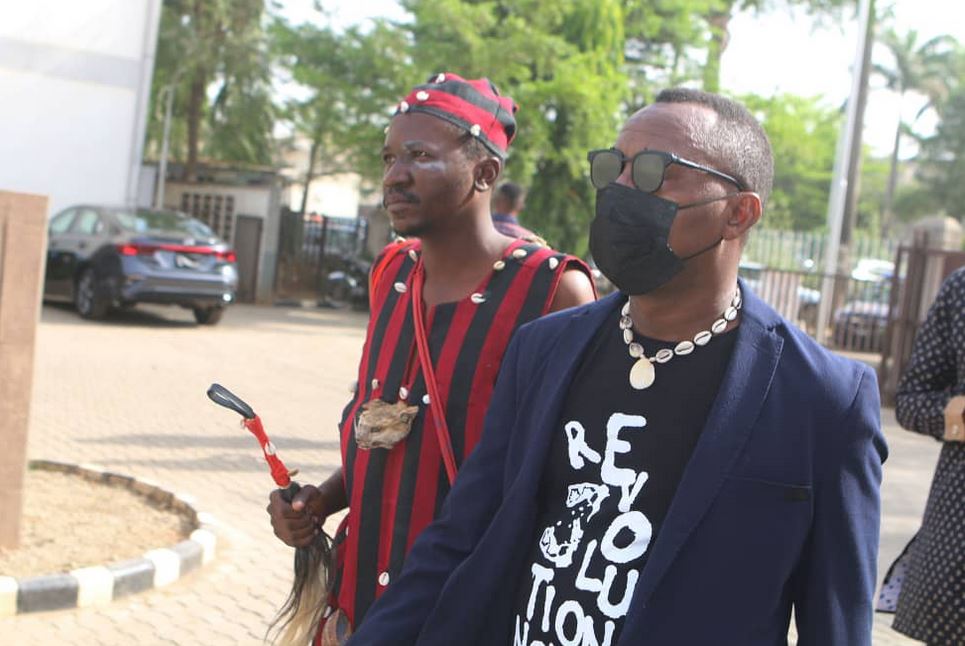 Human rights activist, Omoyele Sowore on Tuesday, March 2 stormed the Abuja Magistrate Court in the company of a witch-doctor ahead of trial.

Sowore, a former presidential candidate in the last general election was arrested by the police for leading a protest against bad governance on New Year Eve in Abuja.

He was subsequently arraigned alongside four others by the Federal Government.

The activist and others were arraigned on three charges of criminal conspiracy, unlawful assembly, and attempting to incite others.

In January 2021, the Magistrates’ court sitting in Wuse Zone II, Abuja, had admitted Sowore and four others bail in the sum of N20 million each. 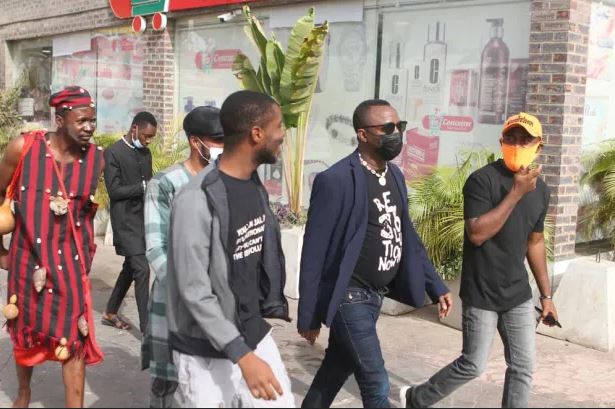 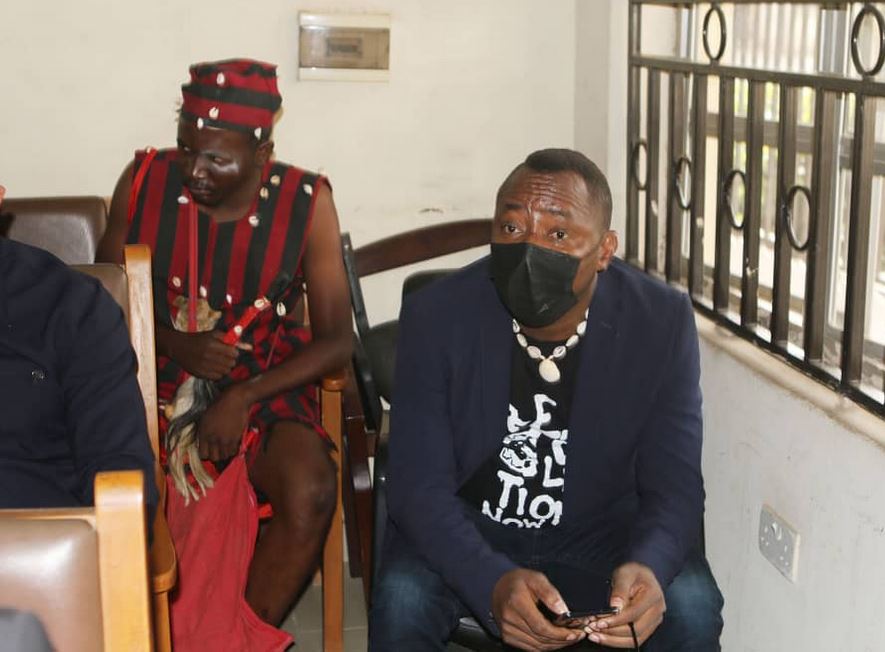