Nigerian musician, Davido has been spotted performing 'assurance' in the new movie, Coming to America 2. 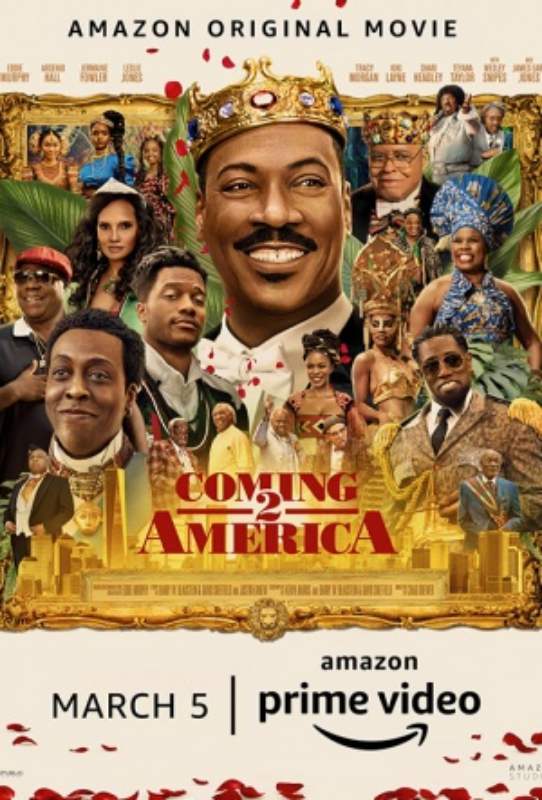 Coming to America 2
Nigerian musician, Davido has performed one of his songs in the long-awaited Hollywood movie, Coming to America 2.
The movie has already been released today.
The scene captures the moment superstar singer, Davido performed his famous ‘Assurance’ track has finally surfaced.
This is coming after the embattled singer who is accused of cheating on one of his baby mama, Chioma, flaunted his invite to the movie on Instagram hours ago.
Davido could be seen performing ‘Assurance’ in a wedding gathering as star actors from the Coming to America 2 movie walked the aisle.
This is in fact a big win for the singer and his fans!
Watch the video below: