Justice Akpughunum ordered Daddy Freeze to pay the money to Paul Odekina who was legally married to Elechi at the time of the incident. 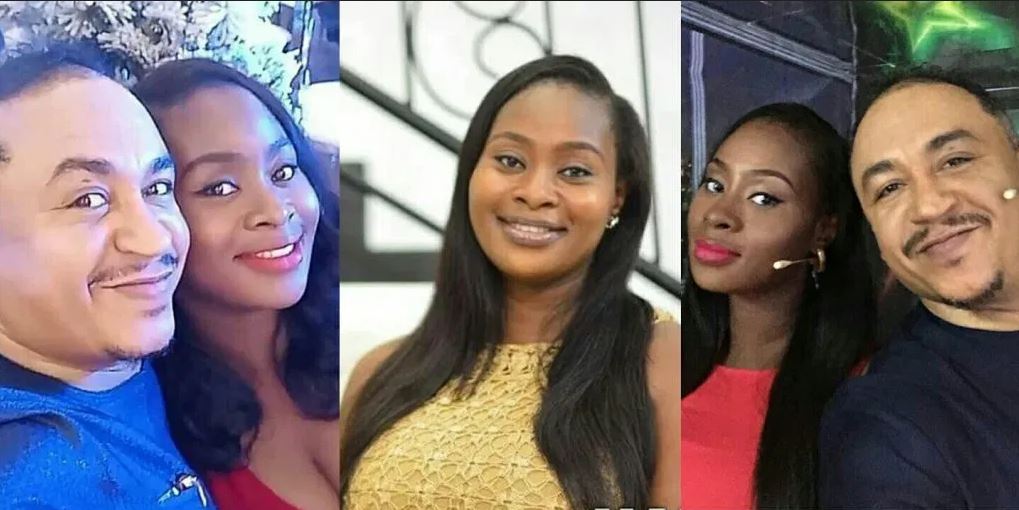 A Port Harcourt High Court has ordered controversial OAP,  Daddy Freeze to pay the sum of N5 million for committing adultery with his lover Benedicta Elechi while she still married to her former husband, Paul Odekina.

Justice Akpughunum ordered Daddy Freeze to pay the money to Paul Odekina who was legally married to Elechi at the time of the incident.

Hon Justice Akpughunum in a judgment which lasted more than 1.30min, ruled that Benedicta’s husband proved his case of adultery against Daddy Freeze and Benedicta through photographic, documentary and electronic evidence and also by the admission of Benedicta Elechi herself. The Judge referred to Benedicta as a ‘self-acclaimed adulterer”, The Pulse reports.

It should be recalled that both Daddy Freeze and Benedicta were married to different spouses at the time of her pregnancy for Jason. Freeze’s marriage to Opeyemi collapsed in the course of the extramarital affair and the marriage was subsequently dissolved in 2019 by a Lagos High Court.

Furthermore, the court dismissed Benedicta’s prayer seeking for N1.5m monthly upkeep, 1 Brand new car every 3 years, Annual vacation abroad, share in the family estate and many more on the grounds that she did not establish any of her claims.

The court also granted custody of the 3 children from the marriage to her husband, declaring that she was unfit in character and behaviour to bring up children, citing her admission of adultery, her conduct during the trial and her statement that she would not recommend her conduct to her daughters. The court also ordered Benedicta to hand over the children’s birth certificates and international passports to their father, Mr Paul Odekina.

The Judge further ruled that the adopted daughter of the erstwhile couple, who is a biological daughter of Benedicta’s sister is to remain in their joint custody.