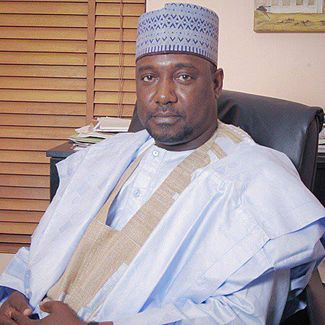 Governor Bello of Niger State
A Nigerian governor has raised an alarm, revealing that repentant bandits use money they are given as part of dialogue option to acquire more weapons.
The Governor Abubakar Bello of Niger State revealed this during a meeting with a vigilante group at Mariga LGA of Niger state. He stated that any bandit who gives up his old ways, would be offered a means of livelihood without cash backing.
The Governor said;
“I am here to thank the vigilantes, boost their morale and to offer more support from the state government so that they can continue to support the police and other security agencies in the fight against bandits and other criminal tendencies.
“Any bandit that surrenders his weapons and repents from his heinous way of living would be forgiven, and provided with a means of livelihood which would not necessarily include any cash backing.
“From experience, it has been discovered that the repentant bandits, after collecting cash from the dialogue option, they will purchase more weapons and return to their old ways of banditry.”
Bello also promised to provide weapons for vigilantes to enhance their onslaught against bandits.
Top Stories