The media personality who was apparently pissed off, called out Eko Electricity Distribution Company over the bill. 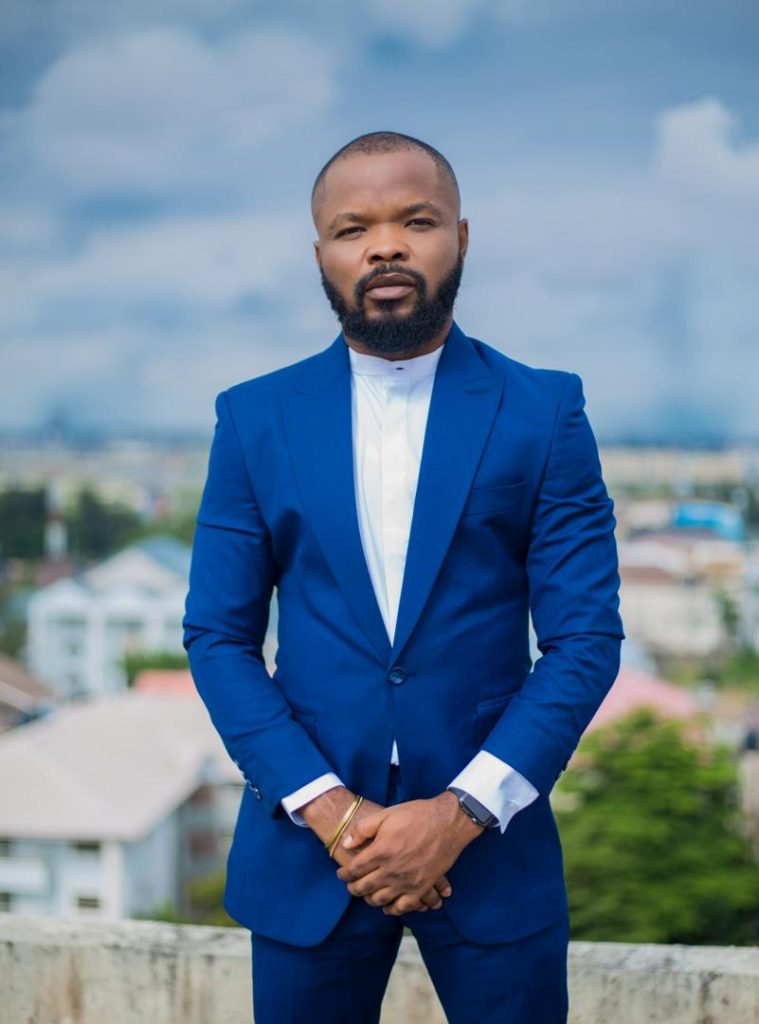 Nedu, one of Nigeria's most popular on-air personalities, has gone online to cry out after being served with a high electricity bill.

The OAP cried out after being served an estimated electricity bill of N1.4m.

The media personality who called out Eko Electricity Distribution Company over the bill, stated that he doesn't have a factory in his house that will make him get such bill.

Nedu wrote; @ekedc you people should kuku come and kill me

"Abeg na factory I get for my house?