Moment Kiddwaya Refused to Dance with Erica on Her Birthday (Video)


Reality star, Kiddwaya has been caught on camera refusing to dance with former love interest, Erica. 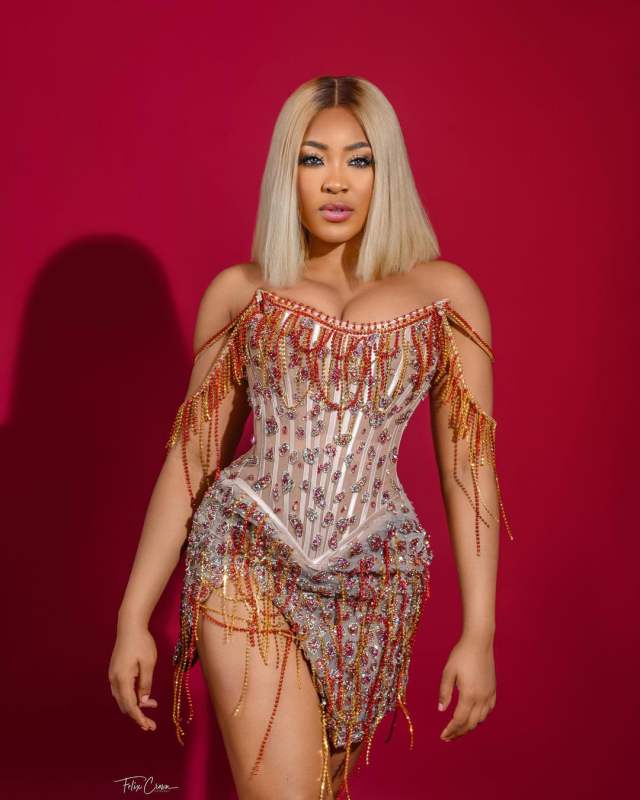 Erica
A video of Kiddwaya refusing to dance with reality star, Erica on her birthday has surfaced online.
The reality star and actress clocked 27 over the weekend and hosted a Hollywood birthday party which had her friends, colleagues and tons of celebrities in attendance. One of the former Big Brother Naija housemates who graced the occasion was Erica’s former love interest, Kiddwaya.
In the viral video, Kiddwaya publicly refused to dance with the celebrant at the party. Erica who was already on the dance floor, beseech Kiddwaya to join her on the dance floor but he refused.
Although the reason for his action remains unknown, but it further fuels the breakup rumour between them.
Watch video below: