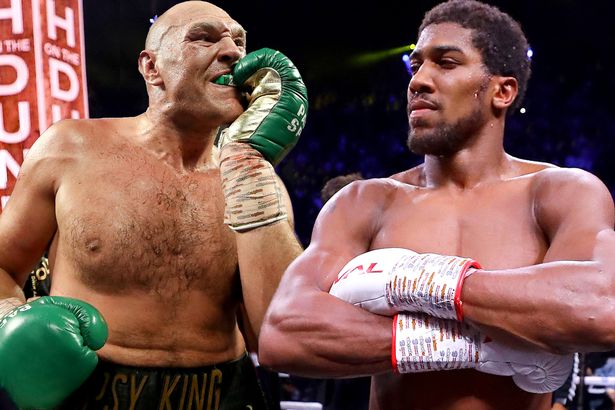 Anthony Joshua and Fury to fight in unification battle
Boxing champion, Anthony Joshua has signed a two-fight deal for a unification fight with Tyson Fury.
The two will face off in two all-British world heavyweight title unification fights, according Joshua’s promoter Eddie Hearn who made this known on Monday.
“All parties have now put pen to paper and we will be working hard over the next few weeks to confirm the site and date for the biggest fight in boxing,” Hearn told Sky Sports.
According to TheMirror, the first fight is expected to take place in June or July with Saudi Arabia in pole position to play host with both fighters set to earn £100million.
Details later…
Top Stories