One of the armed robbers was neutralized, while the other two managed to escape with serious gunshot injuries. 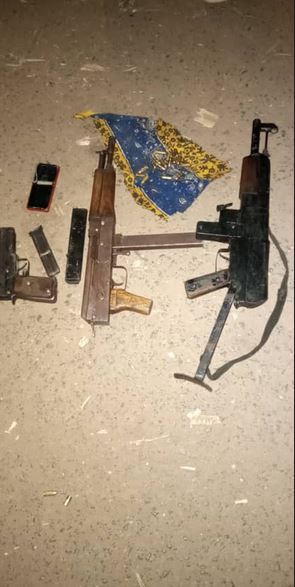 The Commander of the Security Outfit, Maj. Gen. Dominic Onyemulu, who disclosed this in a statement on Thursday, said troops on patrol received a distress call at about 11:45pm on Wednesday, March 17, that armed robbers were operating at Kutaya Street, in Jengre area of Bassa.

The troops swiftly mobilized to the scene where a shop owner, one Mr Reuben was robbed of his personal belongings.

In the process, one of the armed robbers was neutralized, while the other two managed to escape with serious gunshot injuries.

The commander said that the dead body of the armed robber was deposited at the morgue of Plateau State Hospital while his gallant troops would intensify the search for the other members of the gang who are still at large.

He explained that one AK-47, a fabricated rifle, an automatic pistol, 16 of 9mm rounds ammunition and a cell phone, were recovered from the scene. 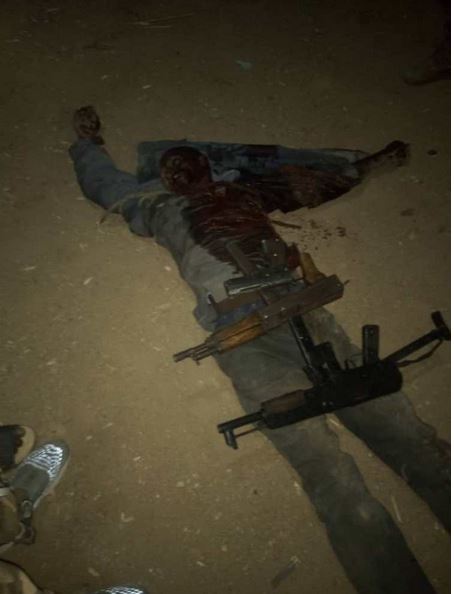 Onyemelu, who assumed duty on March 11, as the 13th Commander of the operation, assured residents of the state of its determination to ensuring that lasting peace was achieved across its joint operational areas.

He, however, called on members of the public to support and cooperate with the task force to succeed.