A tech expert has emerged as the latest billionaire, according to details revealed by Forbes. 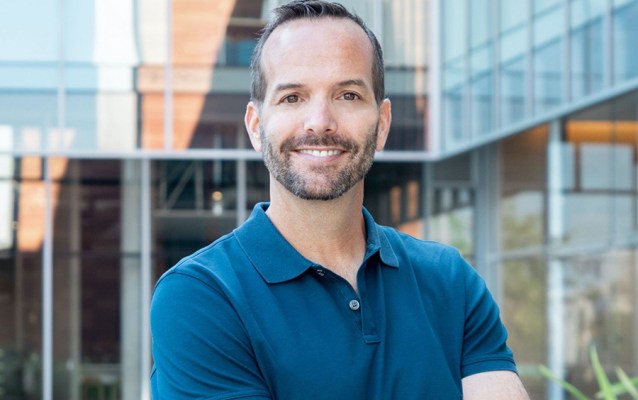 Girouard
Forbes has announced ex-google employee, Dave Girouard as the latest tech expert to become a billionaire.
He is now worth of $1.3billion. This comes after his company's shares increased by a whopping 89% on a single day trading to make him a billionaire within 24 hours.
He was a former president of Google Enterprise Services where he built Google’s cloud app business worldwide.
Girouard founded Upstart, a marketplace lender that offers personal loans using non-traditional variables such as education and employment, to predict creditworthiness.
While speaking to the thenativesociety.com, Girouard shared insights on how he founded Upstart and his vision for the company. He pointed out why and how he made millennials the target market for Upstart and how it worked perfectly.
“My co-founders and I started the company based on the observation that people in their 20s don’t really have access to credit on fair terms. They’re considered “thin files” because they don’t have a lot of history using credit. So it’s kind of a catch-22 — how can you get good credit if you haven’t used credit? But we came from Google, where we used a whole ton of data to make hiring decisions for this same demographic — where somebody went to school, what they studied, how they performed academically. So we figured that this type of information could not only be used to make hiring decisions but also to make credit decisions. If you’re young, your educational background is critical to understanding your employment potential — and conversely your unemployment potential. And that information helps us better understand the relative risk of our borrowers,” he said.
Funding
Upstart received very robust funding from VC firms and Google. According to Forbes, Upstart received a sum of $160 million from Google Ventures, Third Point, Khosla Ventures, First Round Capital, etc.
David Girouard’s current net worth
On Thursday, March 18, Upstart witnessed its share skyrocket to a staggering 89% on a single trading day. The fortunes of Co-Founder David Girouard who owns over 14% of shares in the company ballooned to $1.3bn. He is currently the latest billionaire in the Fintech Space.
Sigma Pensions
Top Stories