According to the players, their major concern is to win the qualifying match and not about how to get to their destination. 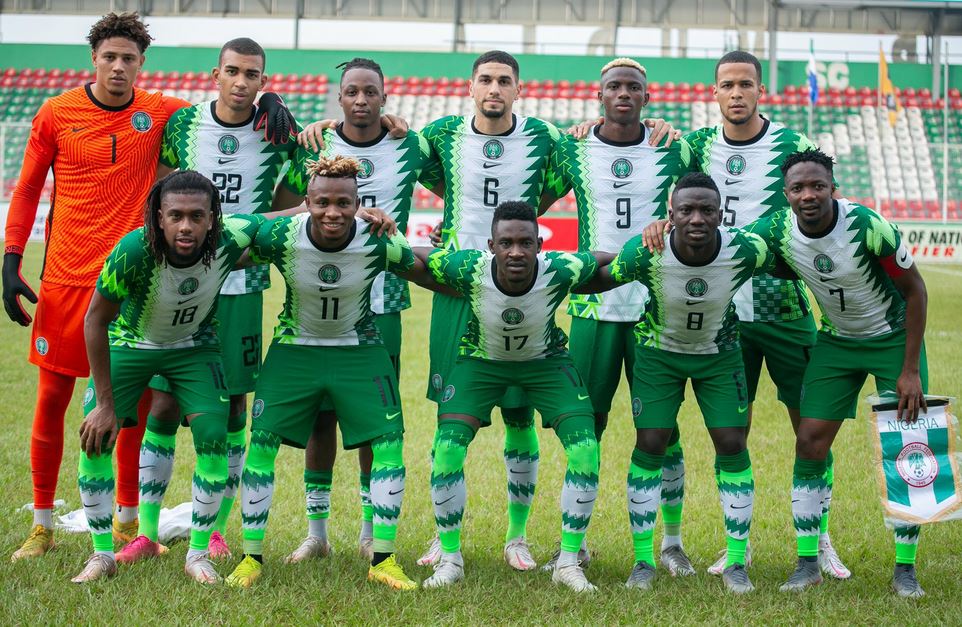 The Super Eagles of Nigeria have revealed why they decided to travel by sea to play the match against the Benin Republic in their 2021 Africa Cup of Nations qualifier on Saturday at the Stade Charles de Gaulle, Porto Novo.

NFF president Amaju Pinnick had earlier stated that it would be easier for the team to travel by sea for the encounter rather than spend a lot of time in traffic if they were to ply the route by road.

The distance from Lagos to Porto Novo on road is about 105km, while the standard driving time is 1hr 40 minutes, but with the traffic situation within Lagos State, the time it will take the team to reach their destination might be longer, hence the suggestion of an alternative means of transportation.

“It will be my first time travelling by sea but I don’t really mind. All that matters to me and my teammates is to wear the jersey, represent our country and win the game,” in-form Galatasaray forward Henry Onyekuru said.

Defender William Troost-Ekong said, “As long as it is safe and we get there as quickly as possible, then It is fine.”