The California Department of Corrections and Rehabilitation confirmed Bieber’s visit but did not provide details on what exactly went down. 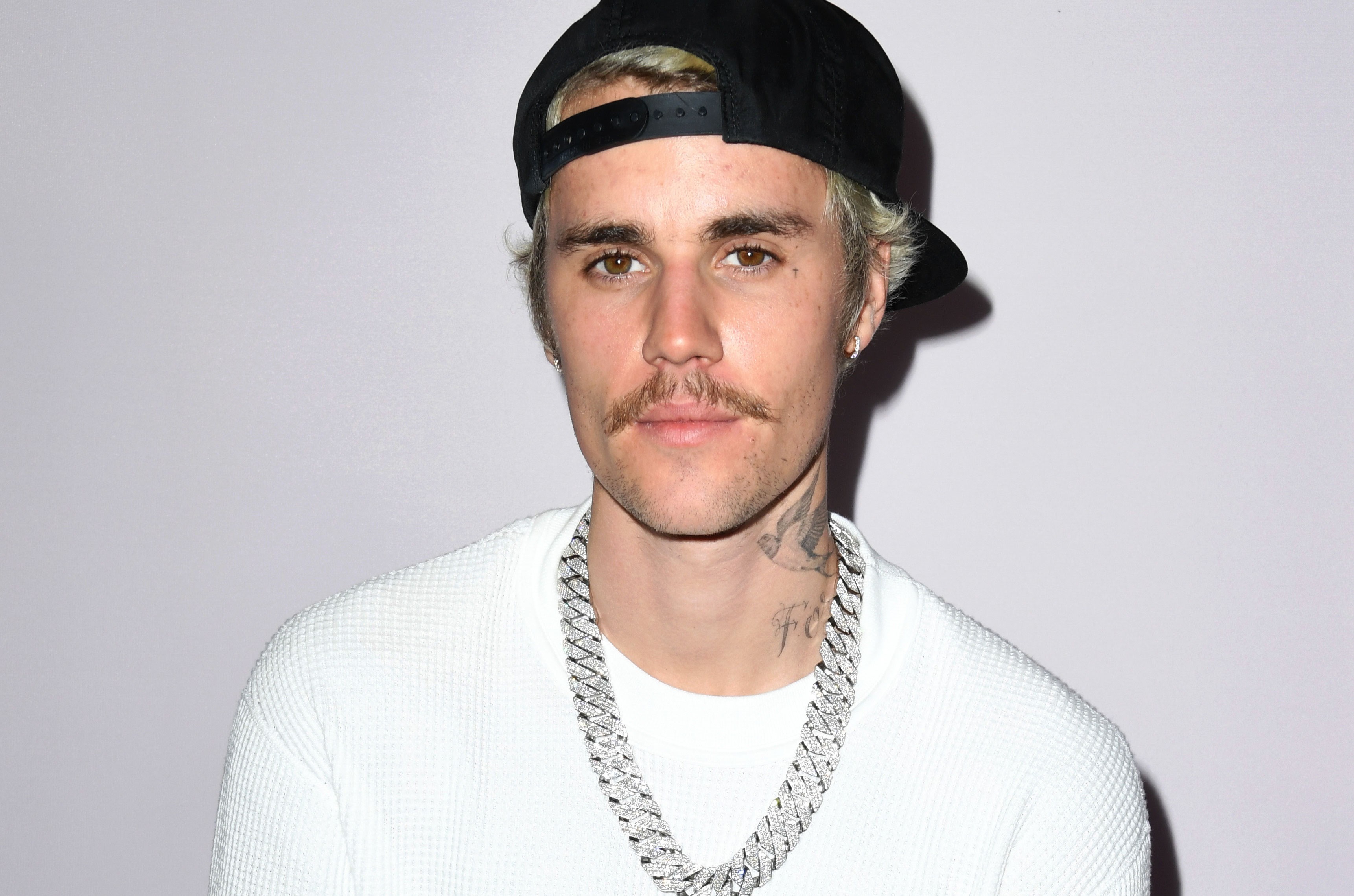 Though he’s fresh off the release of his sixth studio, the singer managed to find the time to spread the good news.

According to TMZ, the 27-year-old singer’s RV was spotted Tuesday outside the California State Prison of L.A. County. Justin Bieber and his pastor had stopped by the facility to support its faith-based programs.

The California Department of Corrections and Rehabilitation confirmed Bieber’s visit but did not provide details on what exactly went down.

Did he perform? Pray? Give a sermon? It’s anyone’s guess at this point; however, CDCR reassured TMZ that the visit went on without a hitch and all COVID-19 safety measures were taken.

Bieber also took to Instagram and Tuesday to share some inspirational, encouraging words about his faith and Jesus.

He wrote: “My perspective of God has switched from fear to LOVE. U are never too far from God! He’s obsessed with you.”

The singer has been very open about his rekindled faith over the past several years. It was exactly two months ago when he shared an Instagram post reflecting on his 2014 DUI arrest in Miami and credited God for helping him get through the challenging time.

He wrote: Not proud of where I was at in my life. I was hurting, unhappy, confused, angry, mislead, misunderstood, and angry at God. I also wore too much leather for someone in Miami. All this to say God has brought me a long way. From then until now I do realize something. God was as close to me then as he is right now. Don’t allow shame to ruin your ‘today.’ Let the forgiveness of Jesus take over and watch your life blossom into all that God has designed you to be. LOVE YOU GUYS WITH MY WHOLE HEART.