A man has stunned church members near his house after he purchased their church building. 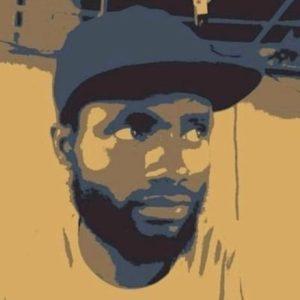 Odanz
Details how a man purchased a church building before kicking out its members have been shared on social media.
According to a Twitter user who narrated the story, the wealthy neighbour acquired the church building and kicked out all its members over noise pollution.
According to Kelvin Odanz with username @MrOdanz, the church in his neighbourhood is known for disturbing the peace of the residence. All efforts to keep the church members in order failed until a wealthy neighbour purchased the building and sent all members packing.
Taking to Twitter, he wrote;
“There used to be a church located somewhere across my street that torment residents with noise/prayers. The man living on the other side of their fence bought their property last month and evicted them. This was after several efforts to get them to reduce their noise. God is good.”