The Obong of Calabar has denied reports that he asked the Eze Igbo in Calabar to leave the state. 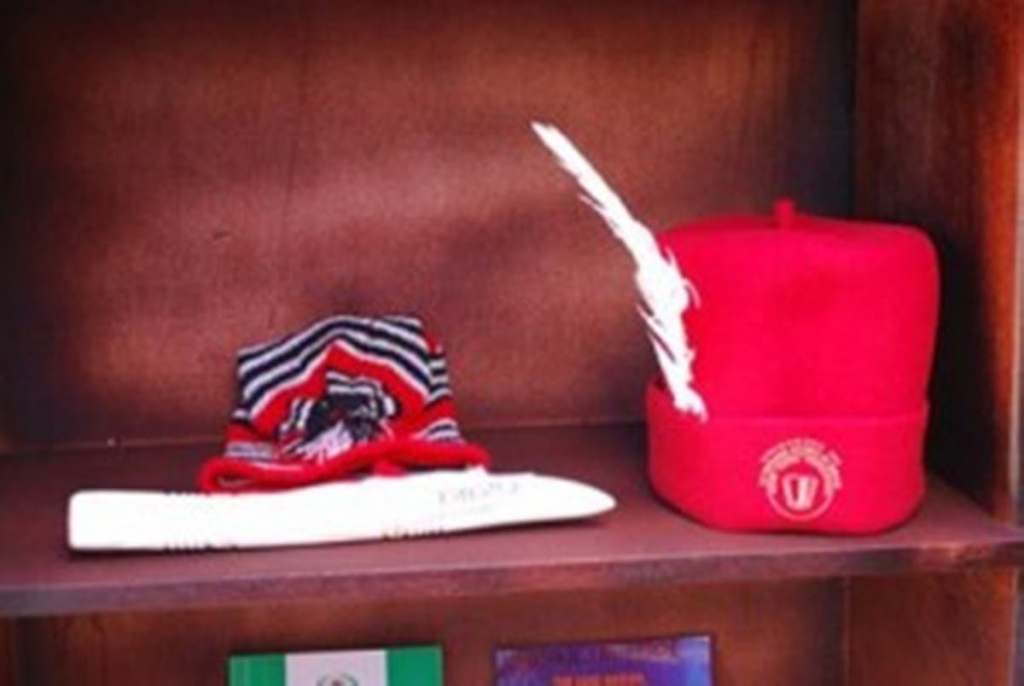 Ndigbo
The Obong of Calabar, Edidem Ekpo Abasi Otu V, has warned mischief makers after denying claims that he ordered the Eze Igbo Cross River, Chief Emmanuel Ezenwenyi out of the state.
Recall that a report had stated that the Obong gave Eze igbo seven days to leave Calabar.
In a press statement by the Etuboms Traditional Rulers Council of the Palace of Obong of Calabar signed by His Highness B .O., B Duke made available to Vanguard, the Obong said the letter sent to the Eze Igbo giving him seven days to leave Calabar is an attempt to incite the public and lead to the breakdown of law and order.
‘Our attention has been drawn to a letter credited to a group, Nka Ikemesit Mkparawa Essien Efik Duoeba giving an individual-Eze Igbo seven days to leave Calabar if he does not apologise for ‘ insulting the Obong’ during the visit of a dignitary to him”.
The Obong stated that he “frowns seriously at the attempt by some persons to use social media to misquote, politicise and incite the public over this matter and according called for restraint."
He admonished all neighbours and non-indigenes who have lived in the state to continue to live in peace and avoid provocative actions.
He warned against the use of social media to create actions that can lead to the break down of law and order in the city.
Top Stories

Revealed: How EFCC Detained Akpabio For 2 Hours After Attempting To Bribe Agency Chairman With $350,000
Recent Stories