Nigerians have been given an update on the names and photos of prisoners who escaped from the Imo prison. 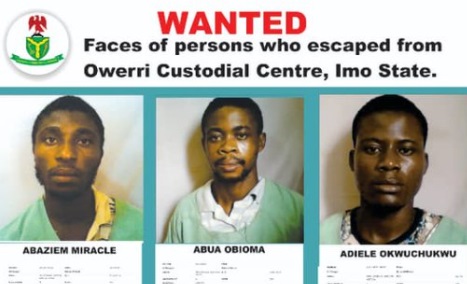 Wanted prisoners
Names and photos of inmates who escaped from the Nigerian Correctional Service in Imo state have been released.
Recall that the inmates escaped after an attack at the prison on Monday, April 5.
Unidentified gunmen stormed the Owerri Custodial Center in the early hours of Monday and freed over 1800 inmates. 84 of the inmates have so far returned to the custodial center. 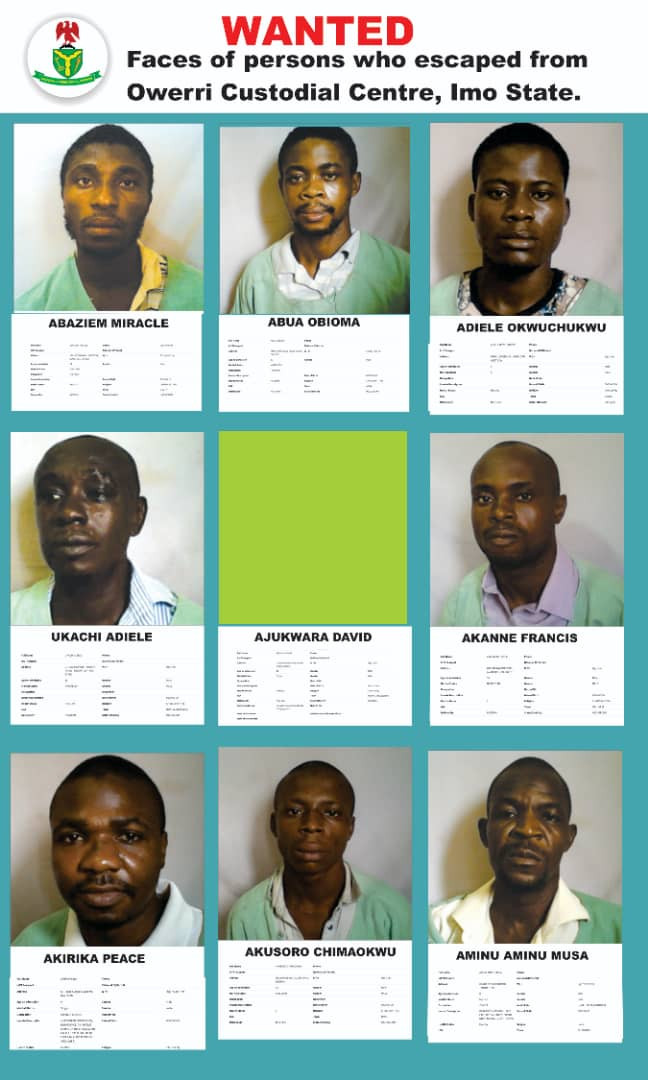