A Nigerian man has been arrested by the police in Lagos state for allegedly killing his wife. 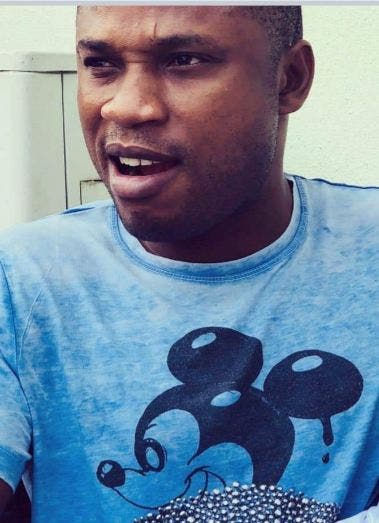 Anthony
A man who allegedly killed his wife is currently being held at a cell in Lagos State.
According to the Lagos state police command, Anthony Ikpeama allegedly killed his pregnant wife, Barrister Adaeze Destiny Ikpeama during an argument.
He was alleged to have beaten 28-year-old Adaeze to coma at their Lagos residence last Saturday. Neighbours who witnessed the fight rushed her to an undisclosed hospital, where she was placed on oxygen.
Not done, the suspect was alleged to have gone to the hospital and removed the oxygen mask, causing her to breathe her last.
He immediately fled the vicinity and took cover at Ajah area of Lagos, where he was arrested.
A neighbour who spoke to Vanguard revealed that trouble started for the deceased shortly after her marriage to Ikeama in 2014, as her husband turned her into a punching bag, even after having two children for her husband. 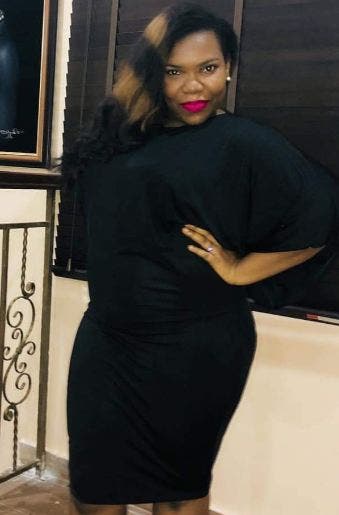 Late Adaeze
The neighbour who spoke on the condition of anonymity said “Even when relatives from both sides intervened several times by pleading with the suspect to stop beating his wife, he remained adamant and continued to beat the poor girl any time they had a disagreement. Covid -19 and the subsequent lockdown of staying at home made the domestic violence worse as it became a daily ritual”.
Confirming the arrest, spokesperson for the Lagos State Police Command, CSP Olumuyiwa Adejobi , who confirmed the incident, said, “the ‘woman died on April 10, 2021, after she was admitted for pregnancy-related complications. The suspect still went to the hospital to remove the oxygen mask on her, before she finally gave up the ghost. The suspect, Anthony Ikpeama, who has been alleged of constant assault on the deceased has been arrested. The Commissioner of Police has ordered that the matter be transferred to State CID for proper investigation.
Top Stories