It has been revealed that a man who killed a groom-to-be few days to his wedding is a fake vigilante officer. 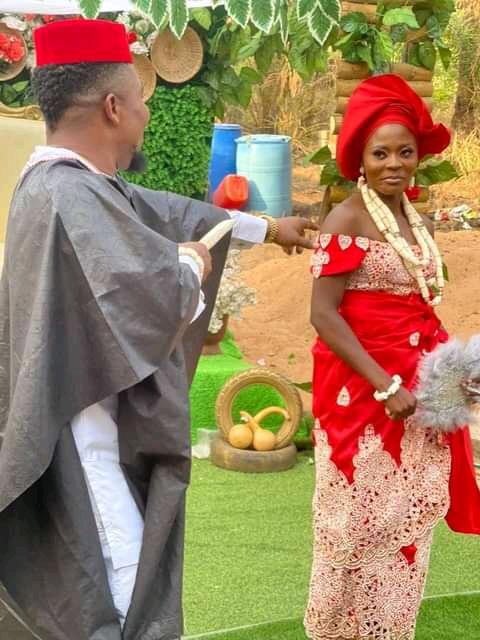 Chukwudi killed by fake vigilante officer
Policemen in Ebonyi state have apprehended a vigilante member who killed a 29-year-old groom-to-be, Chukwudi Chukwu in Okposi, Ohaozara Local Government Area of Ebonyi.
It was gathered that Mr. Chukwu was shot at the right side of his shoulder from a close range when he attended a Wake at Obiozara, Okposi in Ohaozara LGA, Ebonyi State on Friday the 16th April 2021 alongside his friend, Mr Innocent Ezeogo who originally hails from Okposi.
The Ebonyi State Police Public Relations Officer, DSP Loveth Oda, while speaking with journalists in Abakiliki said the suspect, Hosana Aju who claimed to be a vigilante, was fake.
According to Odah, investigations reveal that he is not a vigilante in Okposi.
“He could not explain the source of a locally-made double barrel gun, which he allegedly used to commit the crime,” she said.
The command’s spokesperson further said that plans had been concluded to arraign him.
She appealed to community leaders to always report any person found in illegal possession of firearms to the police.
A friend of the deceased, Mr Innocent Ezeogo, who reportedly accompanied him to the wake, said he was getting ready to wed on May 1.
“I am his friend, we attended a wake at Nediokpa Village in Okposi when a gun-wielding man, identified as Hosanna Aju, opened fire on him.
“The gun man approached us shortly after our arrival at the venue and insisted to fire a shot in our midst.
“We protested against the move and when we stood up to leave the venue, the gunman shot my friend dead,” Ezeogo said.
The deceased’s fiancee, Juliana, said she was still in shock over the incident.
“I tried all my best to stop him from attending the wake but to no avail.
“We are to have our wedding on May 1 but look at me. I am devastated,” she said. 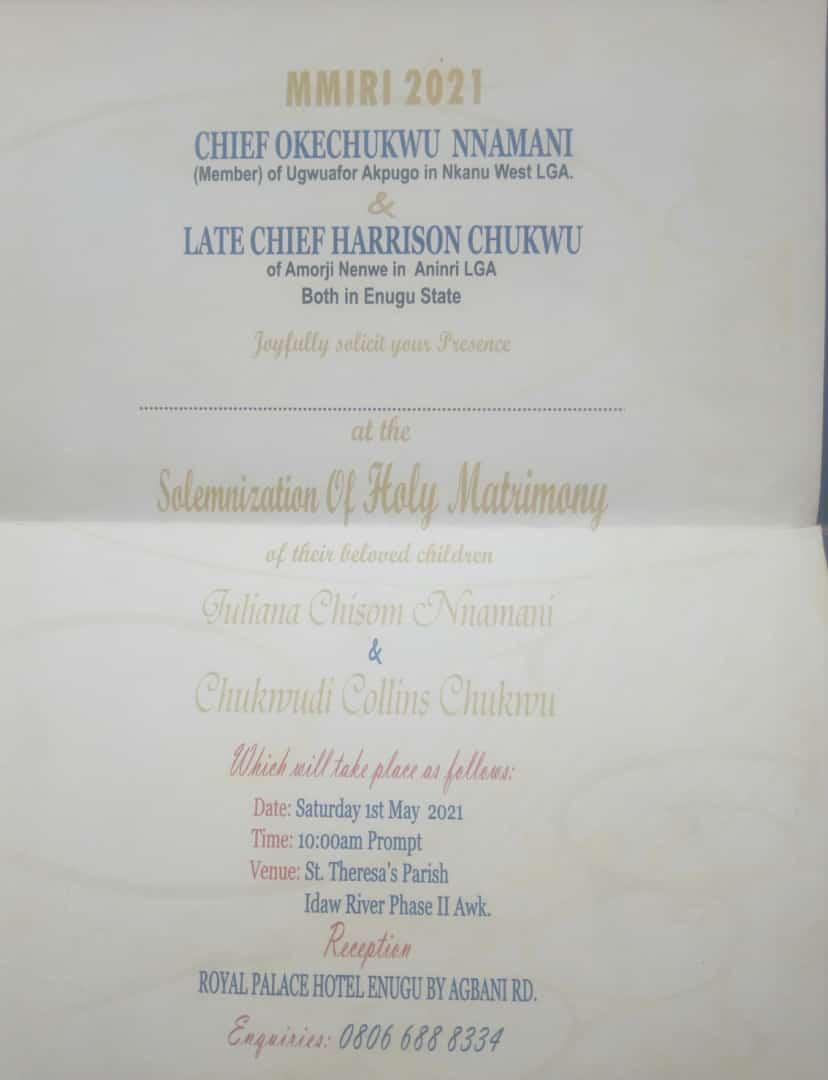 Meanwhile, the brother to the deceased, Mr Henry Emeka Chukwu said the suspect, Mr. Hosana Aju, did not make any attempt to help in resuscitating the deceased but instead seized the opportunity to abscond.
He demanded for thorough investigation by the Police Force in order to bring everyone who contributed or even aided the hiding of the suspect and his gun to book and penalised in accordance with the Law. 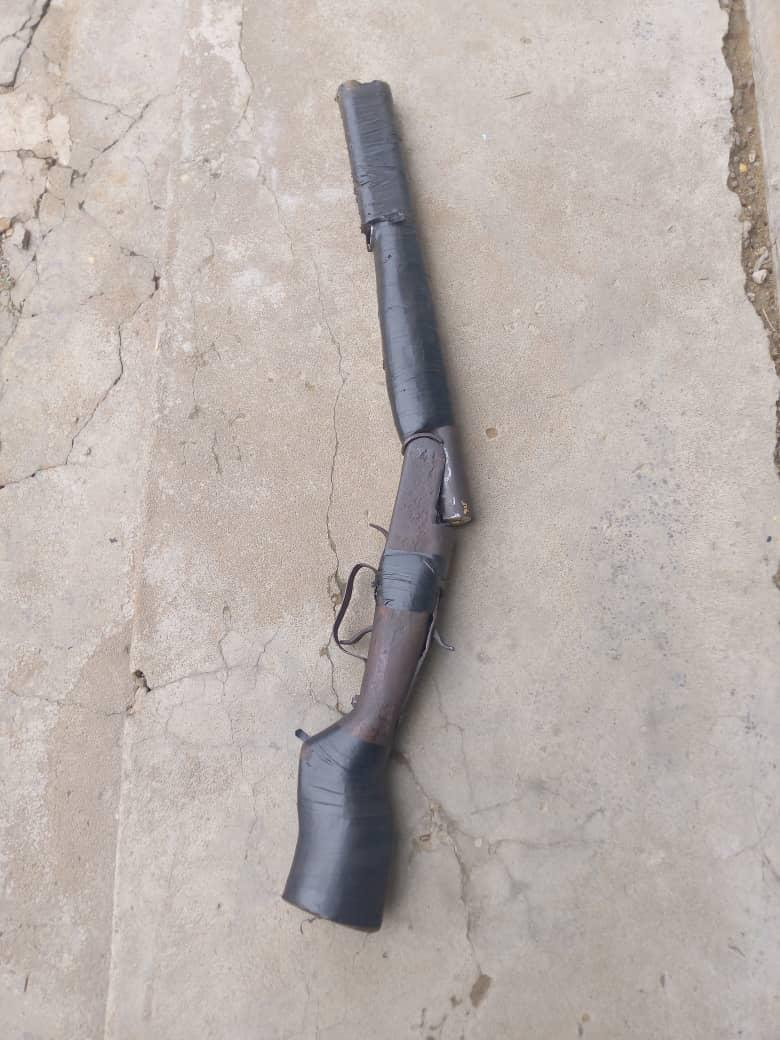