A police officer has lost his job after shooting dead a man who questioned why he was being searched. 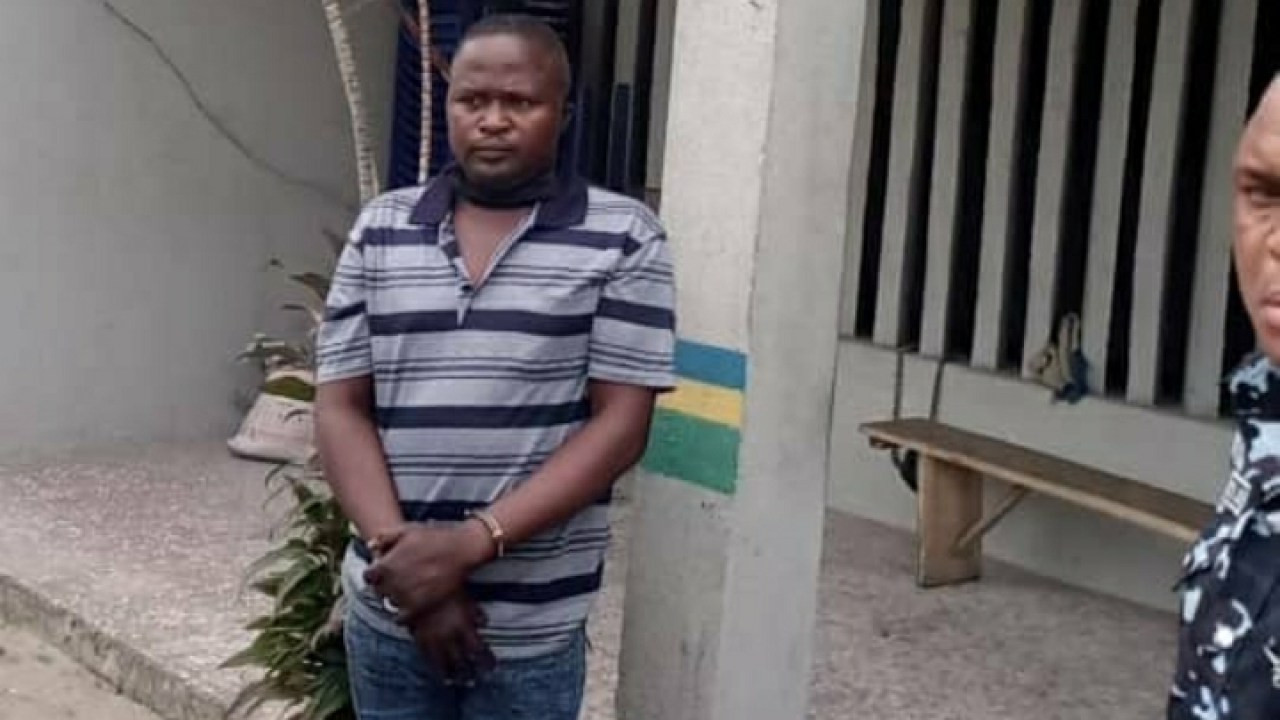 Kampani
A police officer who shot and killed a 45-year-old businessman for questioning why he was being searched has been sacked.
Inspector Jonathan Kampani (AP No 278055) killed one Jelili Bakare at Quinox Lounge, Sangotedo area of Lagos for demanding to know why he wanted to search.
Kampani shot and killed the 45-year-old businessman who was relaxing at the spot on March 18, 2021
Lagos Police spokesman, Muyiwa Adejobi said in a statement that the dismissal had been conveyed to the Deputy Commissioner of Police, State CID, Panti. Kampani will be prosecuted as advised by the Department of Public Prosecution, Lagos.
The Commissioner of Police, Hakeem Odumosu who ordered the arrest and orderly room trial of the inspector after the incident, had already led a team of senior officers on a condolence visit to the family of the deceased at Chief Bakare’s House, Ajiranland, Eti-Osa LGA.
Top Stories