According to the lady who is a single mother, the man claimed to live in the United States and asked her to marry him but plans to live in her house which she is not comfortable with. 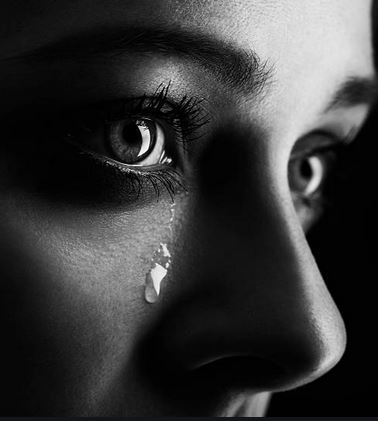 A Nigerian lady took to social media to lament about how men change towards her after she tells them they can't move into her home.

According to the lady who is a single mother, the man claimed to live in the United States and asked her to marry him but plans to live in her house which she is not comfortable with.

"I’m a single mother in my early thirties, my daughter is just 2year old and the father is not ready to marry me or take any responsibility on her but still hiding me and his secret wife and won’t let me go but I have decided to leave becos he’s no adding any value to my life n my daughter’s either.

Fast forward
I met a guy online who claims he lives in the US and I discovered I like him since I’ve met him and now he said we should settle down and marry. I own a duplex in a choice area in Lagos, completed though still small loan I’m paying on it. I agreed to settle down with him but since I told him he can’t stay in my house that he needs to get a house, he started acting funny.

The second one, I asked him to show me proof of ID or his work ID, for me to be sure he’s who claimed he is, he changed it for me. I tried to let him know that I’m just trying to be careful, don’t want to fall prey again but he won’t listen to me. He stopped calling and when I call him, he will return my call after like 5hours.

Pls advise me, is it polite for a man to marry and come stay in a woman’s house because he said he will soon travel back? This is someone I like to support to get another apartment somewhere else but I haven’t told him that. He has really changed in days."