The spokesperson of the institution, Adamu Nuhu Bargo, urged students, parents, and the general public to disregard the news. 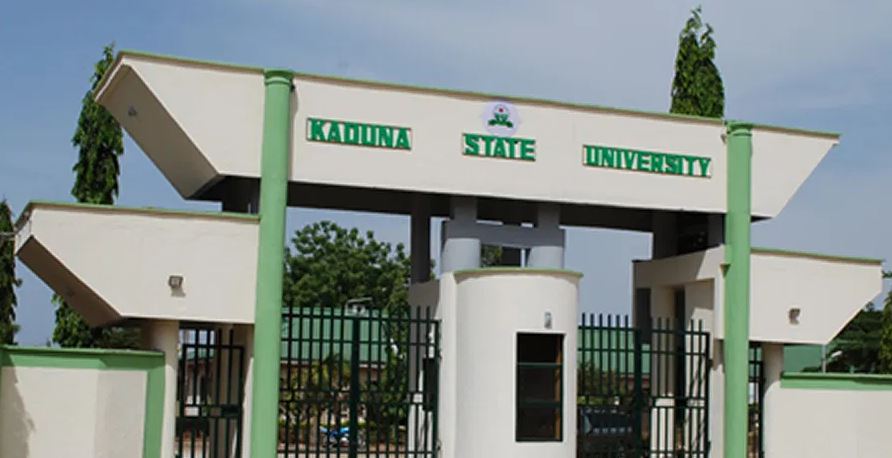 The Kaduna State University, KASU, has debunked reports that there was an increment in its tuition fees.

Reports have been rife online today claiming the institution had hiked its tuition fees from N26,000 to N150,000 for students in the Faculty of Arts, Management, and Social Sciences.

The reports also claimed that the institution increased tuition fees in the Faculty of Medicine from N24,000 to N300,000 while non-indigenes will pay N500,000.

However, in a statement released this afternoon, the spokesperson of the institution, Adamu Nuhu Bargo, urged students, parents, and the general public to disregard the news. The PRO said the review of tuition fees upward has not been concluded.

“Management has met with students of the University on Thursday, 22nd April 2021 and enlightened to allay fears.

Furthermore, Management wishes to state that though tuition fees would be reviewed upward with specific fees on each course but this is yet to be announced. The figures being spread in social media are false.

The public will be informed on any new developments within the shortest possible time.'' the statement read