Cole Bixler, 14, was staying with Mason George, 21, and his partner Jessica Bixler, 22, at a home near Owensburg in Indiana, the US, on Friday, April 16. 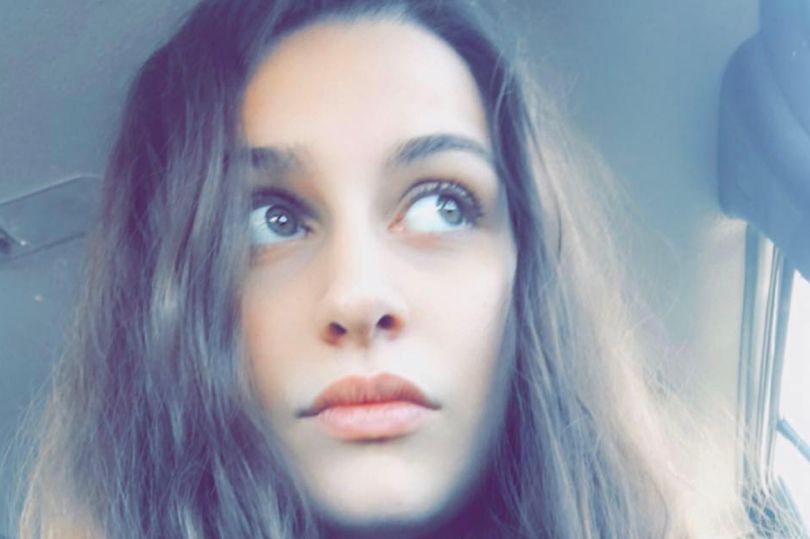 Jessica Bixler was found dead by her mum (Image: Facebook)

Cole Bixler, a teenage boy killed his cousin and her boyfriend during a sleepover before turning the gun on himself, police believe, according to Daily Star UK.

Cole Bixler, 14, was staying with Mason George, 21, and his partner Jessica Bixler, 22, at a home near Owensburg in Indiana, the US, on Friday, April 16.

Officers believe he shot Mason with his own handgun while he was sleeping on the couch.

The child then shot Jessica in the bedroom before taking his own life, it is claimed.

Her mum Amanda Mosier discovered the bodies and called the police.

Officers say Cole had discussed self-harm before the tragedy.

Amanda afterwards posted on Facebook: “My heart is broken. We lost Cole Bixler, my Jessica Gail Bixler and Mason George.

“Jason Mosier and I have no words. We appreciate all the prayers, but we likely won’t answer the calls and texts much at this time. 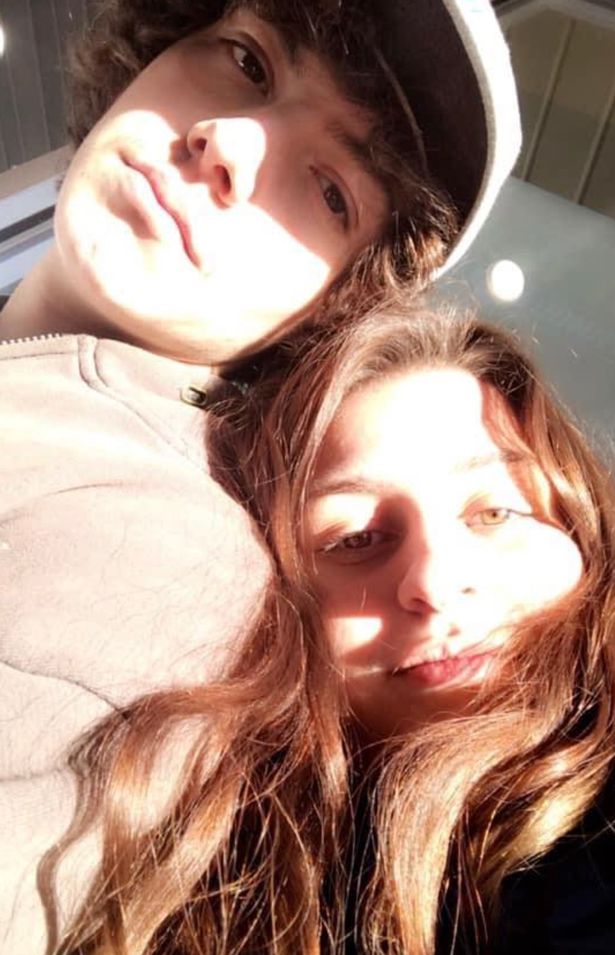 She added: “Thank you to everyone who has or has been offering help, prayers, good vibes and thoughts.”

Amanda later shared a picture of Cole beaming for the camera.

She wrote: “We will remember the good times and just know that you are no longer in the emotional pain you must have been experiencing. YOU MATTERED to so many.”

In an obituary, Jessica was described as a “great friend” and “always cheery”.

It read: “It was not uncommon for her to open up her home to anyone that needed help.

“She was a wonderful big sister that was not afraid to speak her opinions even if it wasn’t the popular one. Her grandparents described her as a flower that always made you smile.”

A tribute to Cole stated: “Cole was in the 8th grade at Eastern Greene Middle School where he played football and was in the band.

“He loved to read and eating his grandma’s strawberry cake.”

Family friend Jessica Huber has since set up a GoFundMe page to support the grieving family.