The Bauchi state government have raised alarm about an invasion of four LGAS in the state by terrorist group, Bokoharam. 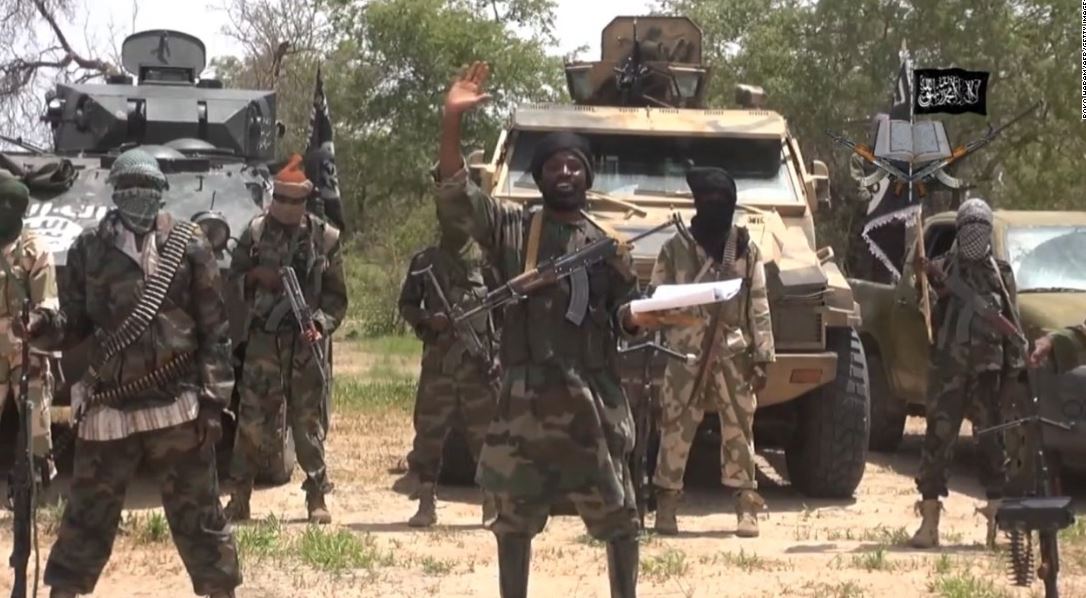 Suspected Boko Haram Insurgents have invaded four local government areas in Bauchi which shares a border with Geidam, Yobe State which was recently attacked and taken over by the insurgents.

The Secretary to the Bauchi State Government, Sabiu Baba, made this known at a press conference after an emergency security council meeting held at the Government House, Bauchi on Monday and presided over by Governor Bala Mohammed.

He said, “There was an emergency security council meeting of Bauchi State this afternoon and the meeting was to look into the attack by Boko Haram in Geidam (Yobe State) and the take over of that town and the implications for Bauchi State.

“Bauchi state is sharing border with Yobe State in four local government areas of Zaki, Dambam, Darazo and Gamawa. The implications of what has happened in Geidam is that there is a lot of influx of people moving into Bauchi State from Yobe.

“Of course, that will put a lot of strain on our facilities and resources, and considering the kind of movement out of Boko Haram activities, the security implications there are also very high.

“The meeting today was to discuss the implications of that, identify the security threats and how to contain them from the Bauchi side.”

“Security is the collective duty of all and we do not expect the security agencies alone to tackle this problem, so all hands must be on deck including traditional and religious leaders and all groups.